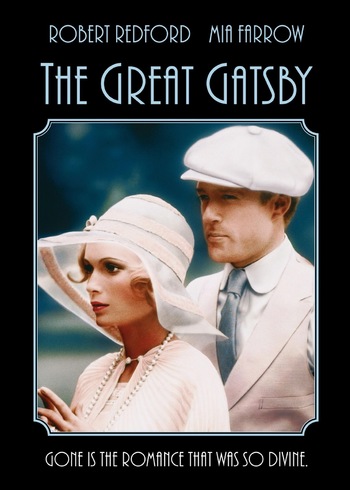 In addition to various tropes shared with the novel, this movie provides examples of: