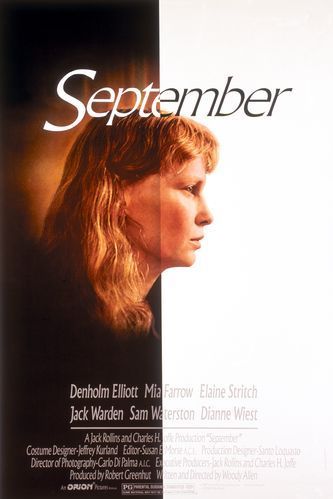 The film tells the interconnected stories of six people during a weekend at a summer house in Vermont, focusing particularly on Lane (Farrow), with whom neighbor Howard (Elliott) falls in love, despite Lane being in a relationship with Peter (Waterston), who's falling for Stephanie (Wiest).