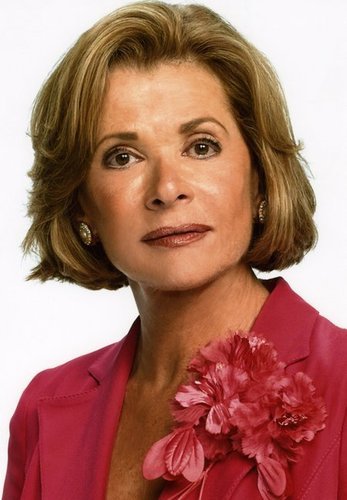 Jessica Walter (January 31, 1941 – March 24, 2021) was an American stage, film, and television actress from New York City. Born in Brooklyn to Esther and David Walter, she grew up in Queens, then attended Manhattan's High School of Performing Arts and graduated from there.

Walter was best known to 21st century audiences because basically, if you needed a bitter, cynical old woman, Jessica Walter was your lady. Her two best-known roles from that era are playing the (hilariously) cold and cruel matriarch Lucille Bluth in Arrested Development, and voicing the similarly cruel and cold (and hilarious) head of ISIS Mallory Archer in Archer. To older generations, she is known to be in a multitude of film and television series.

She was married to fellow actor Ron Leibman from 1983 until his death in 2019. Walter eventually died peacefully in her sleep at age 80.