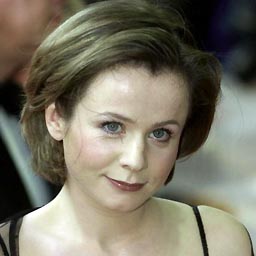 Emily Margaret Watson OBE (born 14 January 1967 in Islington, London) is a British actress. No relation to (and not to be confused with) Emma Watson. Though when people do, she is flattered to be mixed up with someone twenty years younger.