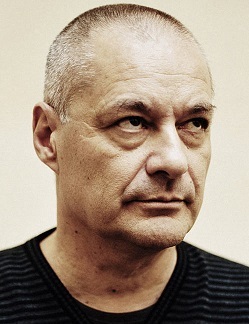 Jean-Pierre Jeunet (born September 3, 1953 in Coteau) is a French director and screenwriter.

He is best known for works such as The City of Lost Children, Alien: Resurrection and Amélie (Le fabuleux destin d'Amélie Poulain in French). He has a thing for ambiances that feel both dream-like and highly nostalgic in his movies, using sepia filters and Real Is Brown aplenty.

Yann Tiersen composed most of his films' soundtracks.

Tropes associated with this creator: