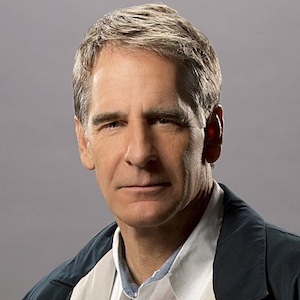 A proud native of New Orleans, Pride is determined to keep his city safe while also investigating Navy-related crimes throughout the Gulf of Mexico. He is old friends with Gibbs over at NCIS Headquarters in DC, going back to when they were both probationary agents in the early 1990s.

He was a Jefferson Parish Sheriff's deputy prior to joining NCIS and was responsible for taking down a a vicious mob prior to becoming a federal agent.

In Season 5, he is promoted to Special Agent in Charge, putting him in command of NCIS operations in the US Southeast Region. However, he steps down to resume his old position in Season 6 after one of the team's investigations goes wrong. 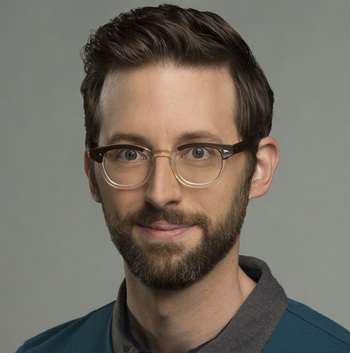 A forensic scientist-turned-agent who works down the hall from Loretta Wade's morgue. 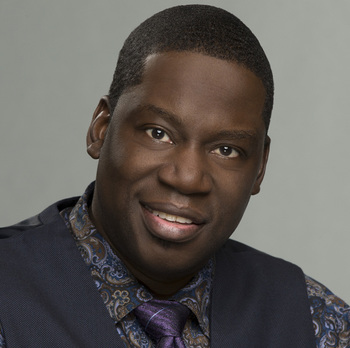 A computer expert who is called when NCIS' New Orleans team needs help on technical aspects of a case such as the need for hacking or mining through datafiles. He and Sebastian have a rivalry that alternates between friendly and acrimonious. 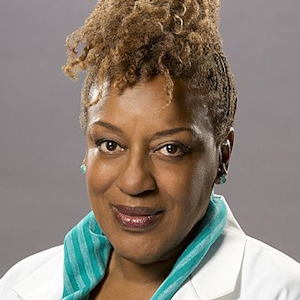 A Jefferson Parish coroner who is contracted to handle the NCIS New Orleans Office's cases. In addition to her duties as a medical examiner, Wade is also Pride's confidant, the one he leans on whenever he is troubled.

She is also Brody's landlord, although Brody has no idea. 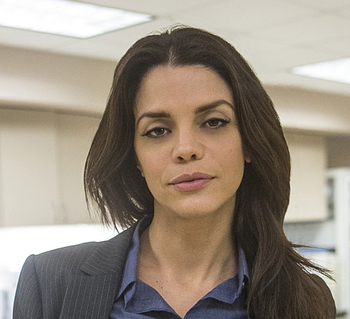 A FBI agent and a native of New Orleans. She's placed into the NCIS team in the aftermath of Season 2. She officially joins the team in "Let It Ride".

A veteran NCIS agent who decided to be assigned in New Orleans in order to be settled in the Southeast region. Becomes the team leader when Pride is promoted to Special Agent in Charge; later demoted after an investigation goes wrong, but chooses to stay on the team.

LaSalle's replacement, introduced in "The Man in the Red Suit".

Pride's ex-wife. They still love each other, but her worrying over his safety led to their separation.

Pride and Linda's daughter. She is studying music at Louisiana State University.

A New Orleans councilman who is quick to seize any opportunity for good publicity. He and Pride don't get along, with Pride not bothering to hide his anger while Hamilton makes an effort to be outwardly friendly; both of their fathers have similarly feuded in the past. He becomes the mayor of New Orleans and is ousted in season 3 as a consequence of his corrupt leadership. 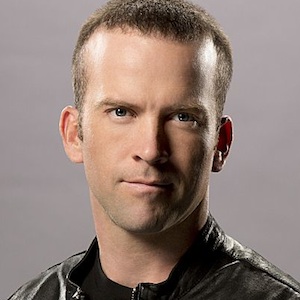 A former detective with the New Orleans Police Department, LaSalle was recruited by Pride to join NCIS shortly after Hurricane Katrina. He's originally from Alabama and moved to New Orleans as a teenager. He is very proud of his roots, though, and is an alumnus of the University of Alabama (where he was the school mascot).

Fatally shot while searching for his brother's killer. 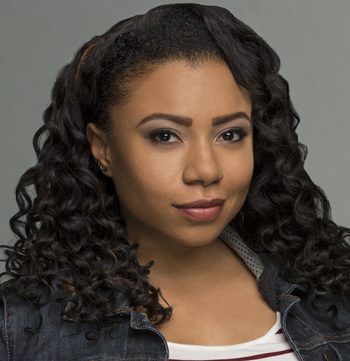 A former undercover ATF agent who helped Pride's team throughout Season 1. She takes a liking to them and decides to transfer to NCIS. However, like Brody, she has a tendency to get restless after being in one place for too long, and decides to leave towards the end of Season 4. 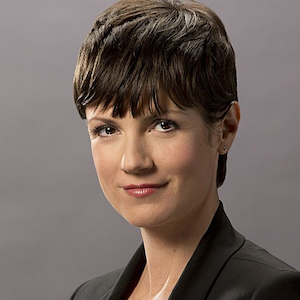 A recent transfer from the NCIS Great Lakes Office. Brody was temporarily brought in to help the New Orleans crew with interrogating suspects while investigating the death of Pride's mentor. Once that case was wrapped up, Pride offered her the chance to stay in the NOLA office permanently, which she happily accepted. She has a reputation, however, for not being able to stay in one place for too long.

A psychiatrist and an old acquaintance of the LaSalle brothers from Alabama. Christopher was in love with her when they were in high school and they start dating 17 years later.

Christopher LaSalle's estranged older brother. While they were growing up, Christopher 'worshiped' Cade, describing him in high school as 'star quarterback, the guy who got all the girls'. However, after Cade was diagnosed with Bipolar disorder, their relationship began to strain, finally reaching a breaking point when Cade disappeared for five years.