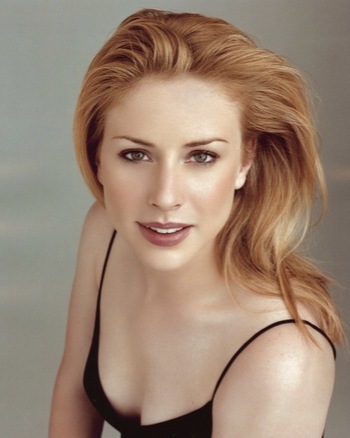 She is best known for playing ADA Casey Novak on Law & Order: Special Victims Unit from 2003–08 and in guest appearances thereafter. Some of her other credits include Ed, Hack, 30 Rock, NCIS (and its Spin-Off, NCIS: New Orleans), Suits, Power, The Following and Blue Bloods.

In 2018 she ran as an independent candidate for the U.S. House of Representatives in New York's 19th congressional district, finishing with 1% of the vote.