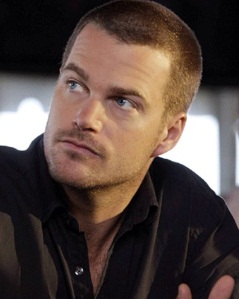 "Is this an interrogation or a date?" 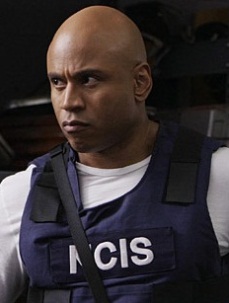 "Yeah, I see where you're going with this. Popeye ate spinach, Popeye was a sailor, so... we're looking for a crew member with giant forearms, smoking a pipe." "Anybody want to put a leash on him before we go another round right here?" 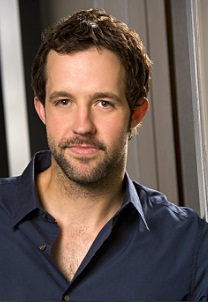 "The million dollar question is do you know what you're doing?" 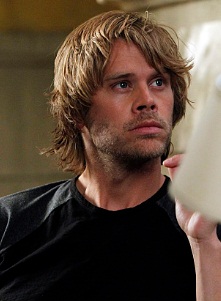 "I was attacked by a hell hound." 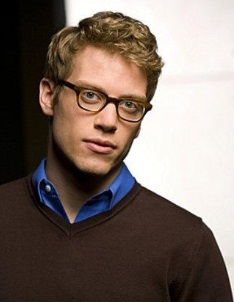 "I broke the internet." 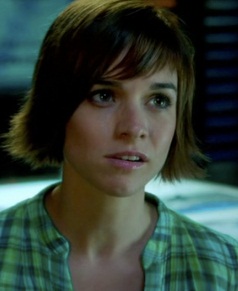 "Do they always expect miracles?" 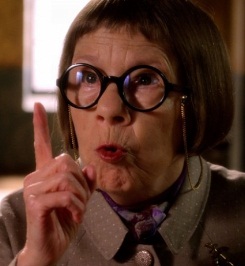 The executive assistant to new NCIS Executive Director for Pacific Operations after Hetty resigns. Like Nell, she sometimes joins the others in field operations.

The new NCIS Executive Director for Pacific Operations. She used to be with the Secret Service.

A Special Prosecutor sent to assess the OSP team in the wake of the events in the 9th season.

The NCIS Deputy Director who oversees the OSP after Mosely's departure.

A Special Agent brought in to support the OSP team.
Others

A former Russian FSB agent turned ruthless arms dealer. He gets on the radar when he steals at least three nuclear bombs. He apparently has a long history with Quinn, whom is, unbeknownst to him, Michelle Hanna, Sams wife.