See also the complete Love Chart for the series here.

(The voice actors listed are those of the drama CDs.)

open/close all folders
Ayaka and Yurine 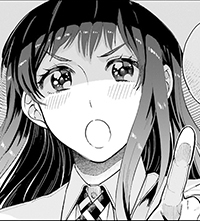 A self-proclaimed "model student", she is obsessed with being the first at everything and thus sees her world turned upside-down when Yurine appears in high school. 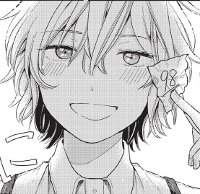 In the same class as Ayaka, she is a "genius" in a nutshell. Nobody can beat her and she usually spends her time sleeping. Yet one day, after Ayaka has helped her open herself a tiny bit, she falls in love and becomes obsessed with her, thinking she has found the one person who can best her. 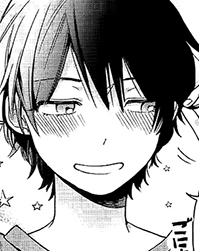 Ayaka's cousin, a year older, and a member of the track team. While her fans call her a "prince", she's actually shyer than she looks. 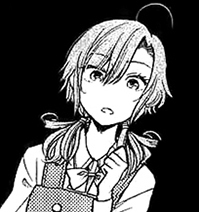 Mizuki's soul-mate since their middle-school days. She's quite assertive and determined to get what she wants − notably Yurine joining the track team, of which she is the manager. 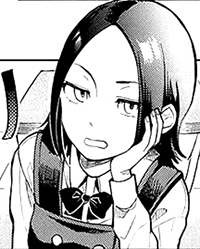 Ayaka and Yurine's classmate, she's a rather aloof and no-nonsense girl. She's initially in love with her senpai Maya, but starts going out with Izumi at the end of volume 2. 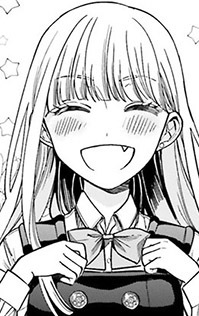 A year younger than Chiharu, she comes to school every day on her bike, which is against Seiran's regulations. As a result she is one day called out by Chiharu… who actually talks with her just to kill some time. Izumi ends up developing a crush on her "Deko-senpai". 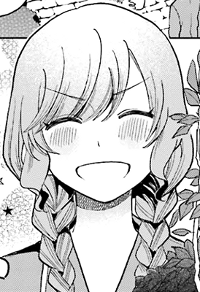 In 3rd year of high-school, she's the president of the gardening club. To prevent it from being closed, she one day grabs a random girl passing by - who happens to be Yurine - and more or less forces her to sign in the club. 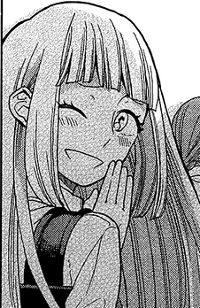 The "vice-president" of the gardening club, and Yukina's childhood friend. She's rather incompetent at gardening but loyally sticks with Yukina anyway. 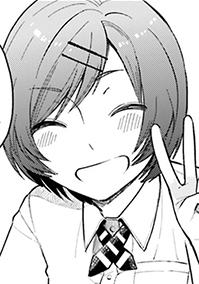 Member of the archery club, she's a competent but slightly mischievous girl. To interview Ayaka for the Information Committee's newsletter, she has to team up with Itsuki, who has an unexplained grudge towards her. 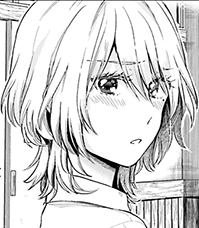 A tall, graceful and pretty freshman who ends up in Sawa's care. It turns out she was her old neighbour, and is quite angry at Sawa for having forgotten her… and a "dream" they apparently shared. 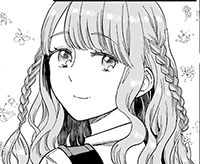 One of Izumi's classmates in high school, who confesses her love to her out of nowhere during the "flower offering" trend. A very sentimental girl who firmly believes that there's nothing wrong with loving several people simultaneously. 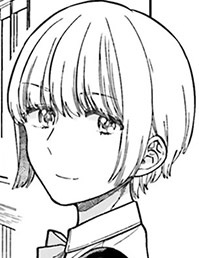 Amane's girlfriend, and the first girl to have exchanged "red ribbons" with her. She's a rather sarcastic and seemingly not very friendly girl, at least towards Ryou. 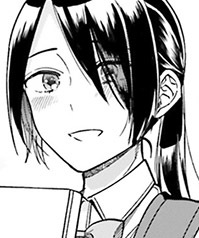 A rather introvert but kind girl who got injured after falling from her bicycle. After weeks of Amane helping her during class, she ends up falling in love with her, at first unaware of the latter's polyamory philosophy. 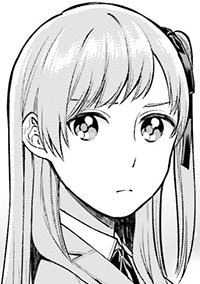 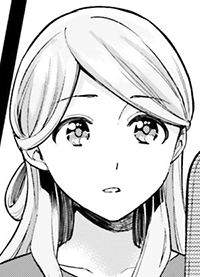 Haine's aunt, big sister and first piano teacher. She's very doting on her niece, to the point Haine started to get irritated by it. She's in 3rd year of high school. 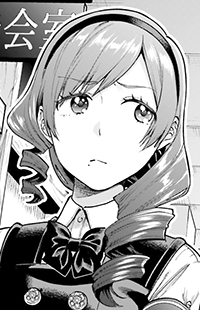 A member of the student council, and running for its presidency, she's the nice but opportunistic kind. She considers Nagisa as her archenemy… but also happens to live with her. 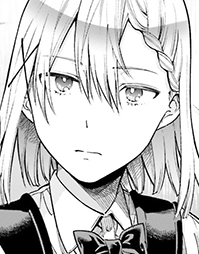 A slightly nonchalant girl who is also in the student council and running for the election. Due to some circumstances, Hikari temporarily lives in her house. 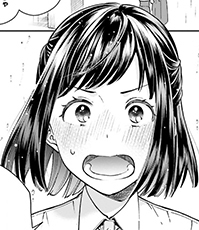 An outgoing fan of cosplay who met and fell in love with Asuka in a convention. She tries in vain to make Asuka get along with other people. One of Ayaka's classmates in second year. 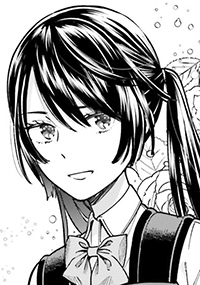 A 19 year old girl who had to retake her third year due to an injury. Because all of her friends graduated without her, she's reluctant to interact with the other girls at school. Except with Mikaze. 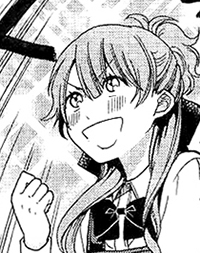 Chiharu's best friend, she has a bright and energetic demeanour that makes her easy to befriend. 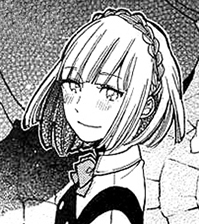 Ai and Chiharu's beloved senpai, and the latter's roommate, in third year. She has decided to apply for a public university to study astronomy, and will thus leave Seiran the next year. 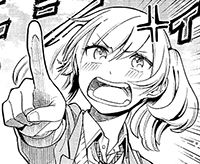 Yurine's little sister, who appears in an interlude chapter. She came to see who was this "Shiramine Ayaka" who took her sister's attention away from her. 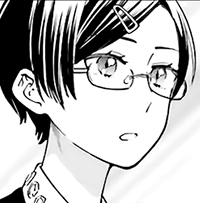 The accountant of Seiran High's student council, who has to deal with her less-than-competent sidekicks.

Introduced in the chapter 6 extra/chapter 18 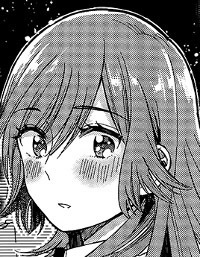 A girl who was in the same class as Yurine in middle-school, and is apparently infatuated with her but never had the courage to approach her.