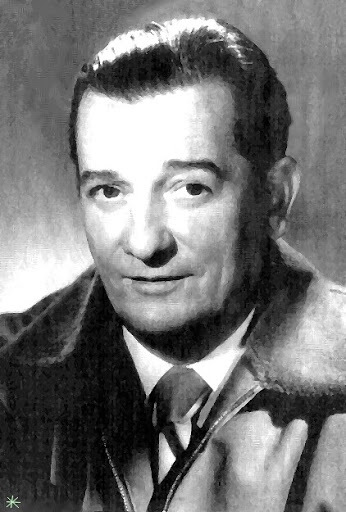 He is generally regarded as one of the greatest French writers of the 20th century, and he is considered to have excelled in almost every medium he delved into. He is a particularly important cultural figure for Provence (South-Eastern/Mediterranean France), the area where he was born and grew up and which he naturalistically depicted in his novels, plays and films. He founded his own film studio in Marseille in 1934. It closed in 1970.

He is the first filmmaker to have been inducted at the prestigious Académie Française, in 1946.

His novels and plays include:

Adaptations of his works not made by him include: