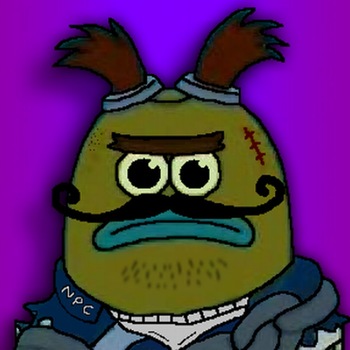 is a maker of YouTube Poop who gained notoriety in late 2014. He is one of the most popular creators of YTP at present, known for his elaborate poops which incorporate a large variety of source material.

He has also adopted the Mario Head character from MoBrosStudios, who retired from YouTube Poop in late 2015.

Some of his most notable poops include: