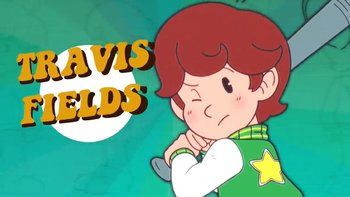 A thirteen-year-old boy who lives in the town of Belring. Comfortable in his older brother's shadow, he doesn't try hard to stand out, opting to be an Average Joe. He is an ordinary boy whose favorite thing is to daydream while also enjoying a good game of baseball. 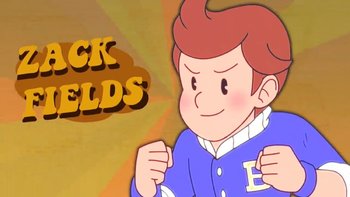 Travis' older, more talented brother. Zack is a 17-year old high school senior who is a star athlete, but he never lets his own achievements get in the way of his relationship with Travis, whom he adores.

"Best bros for life. Zack always got Travis' back." 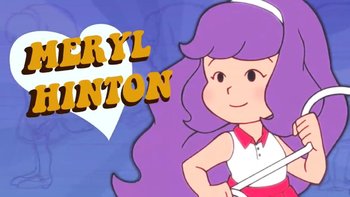 A fourteen-year-old girl who is a powerful VOX Transmitter with the ability to see into the future from the town of La Folia. Not afraid to get her hands dirty, always seeing the bright side of things. She's confident she can take anything with her future sight and VOX powers, which makes her a bit reckless, but she means well.
Floyd 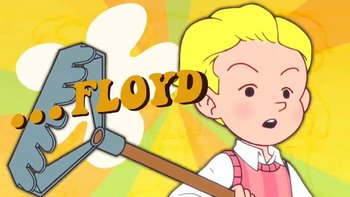 A popular fourteen-year-old from Pennyburg who is quite the charmer, though quick to snap in frustration and has a hard time adapting to situations out of his control as well as being close-minded. Making up for these faults is the courage, dependability and charisma to get the group through tough situations.
Leo 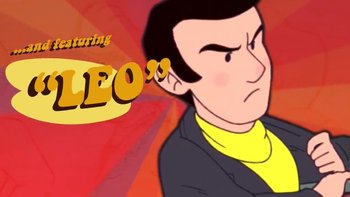 The leader of a motorcycle gang from an unknown location, Leo is dependable despite being a wild card and is a quiet sort as well as slightly impatient. He is wanted all over the world, being a bit of a brawler with his psychic powers swinging around things like cinder blocks and stop signs.

Travis/Zack's Parents
The (currently) unnamed mother and father of Travis and his older brother, Zack. Together with their two children, they make up a traditional nuclear family. The father works in a faraway city, while the mother stays at home.