open/close all folders
Advertisement:
Orphnochs in general
A race of monsters who are the next evolutionary stage for humankind, created from humans who possess a specific gene which allows them to revive after dying.

Life is frail. Life is limited. So, why don't you think about true life? Be smart! True life is your start!
The company that manufactures the Rider Gears, secretly they are a front for a large coordinated-group of Orphnochs seeking to increase the number of Orphnochs by wiping out humanity.
Kyouji Murakami 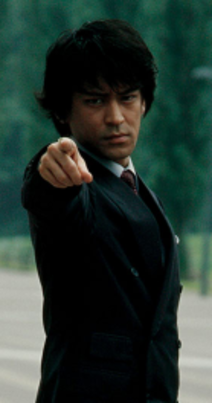 The president of Smart Brain. A well-mannered, but incredibly dangerous man who holds a bad reputation within his corporation.
Smart Lady 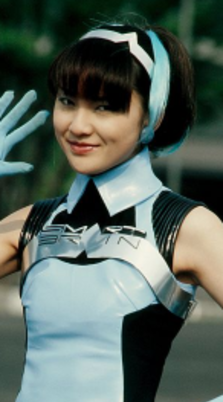 Smart Brain's own private military force. They make their debut in the Non-Serial Movie Paradise Lost but appear later on in the regular series. 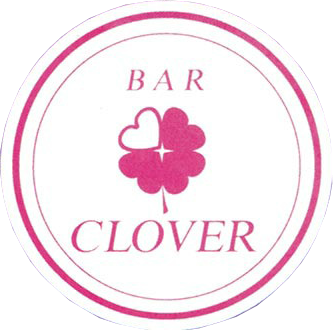 A team of four elite Orphnochs who work as assassins for the Smart Brain corporation.
Mr. J 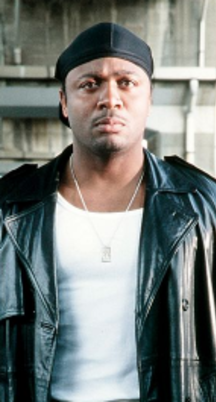 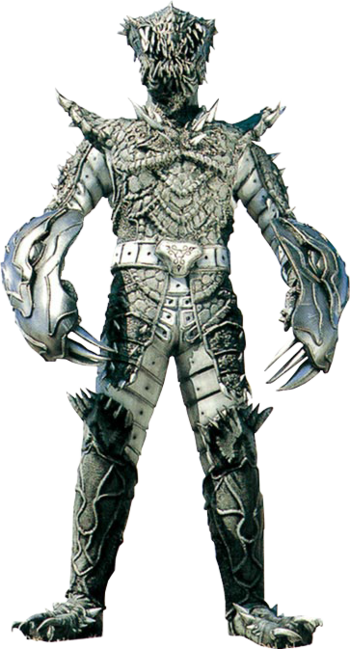 The first member of Lucky Clover to be sent out after Faiz, Mr. J is an Orphnoch with the power to regenerate himself after suffering fatal wounds, though it only works twice.
Itsuro Takuma 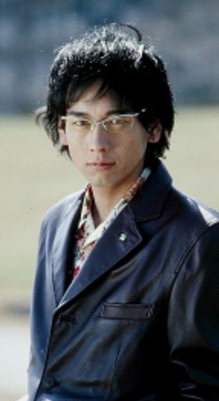 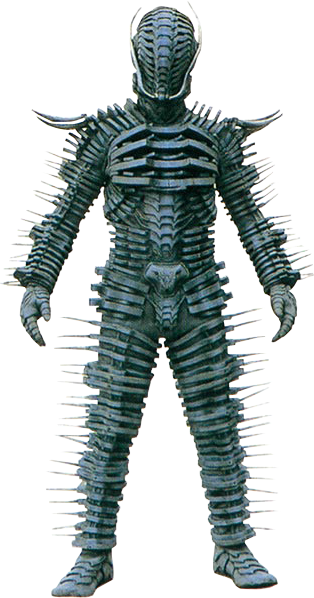 A member of the Lucky Clover with a taste for poetry and massive crush on Saeko Kageyama.
Advertisement:
Saeko Kageyama 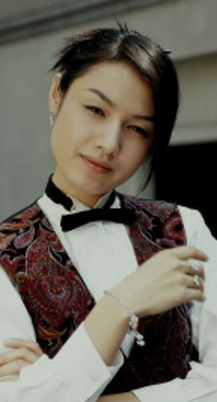 The Lucky Clover member who runs their bar and acts as something of a Team Mom to the other members.
Kitazaki 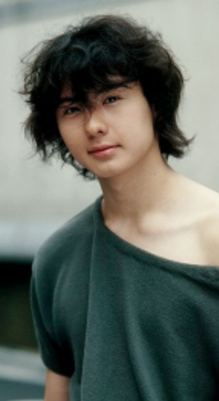 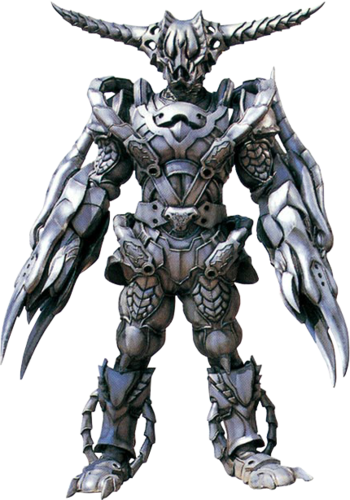 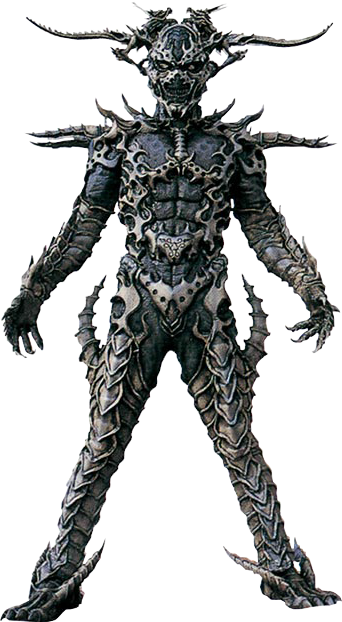 Lucky Clover's youngest member and the most ruthless Orphnoch to work for Smart Brain. Kitazaki is a socially-withdrawn teenager with one thing in mind: to have fun at the expense of others. He was also the one who caused the attack on the Ryusei School reunion.
Aki Sawada 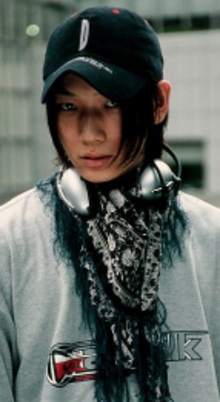 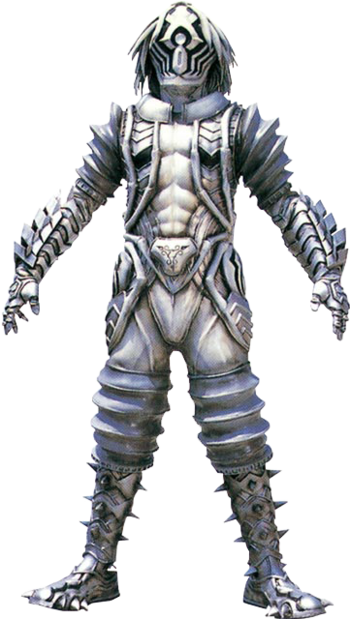 A former member of the Ryusei School who joins Lucky Clover as a replacement member for Mr. J. Also a severe victim of Love Makes You Crazy for Mari. 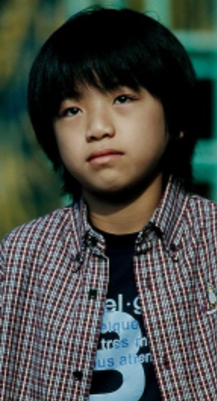 An orphaned boy rescued by Kaido who, unbeknownst to everyone, is the Arch Orphnoch, the most powerful Orphnoch in the series.