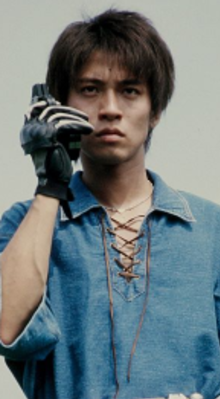 The primary user of the Delta Gear.

* Brought to You by the Letter "S": The Delta Gear has its own Delta symbol on it.
Rina Abe 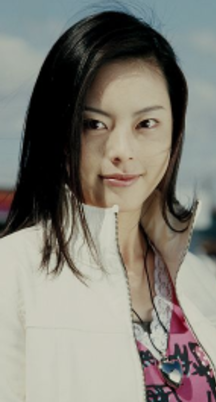 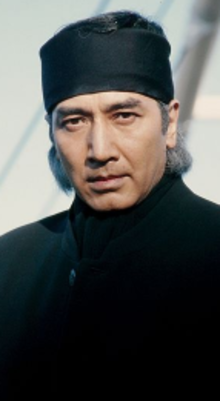 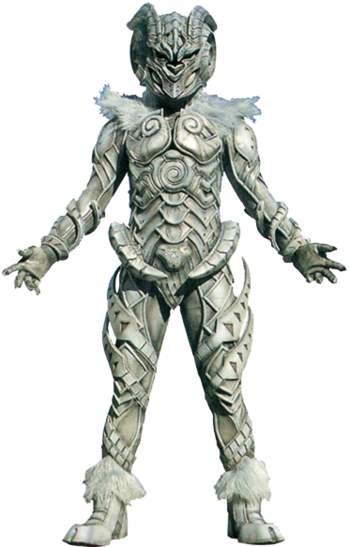 The foster father of Ryusel School, former chief of Smart Brain, and the creator of the three Rider belts.
Saya Kimura 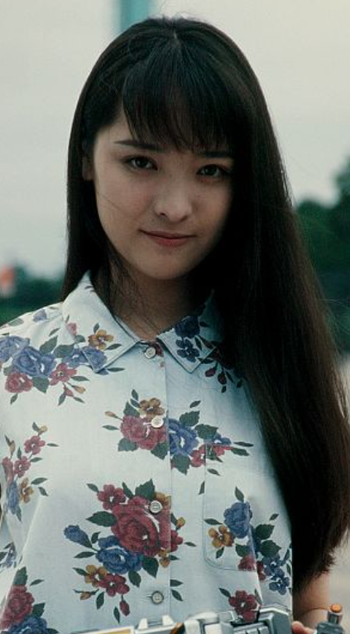