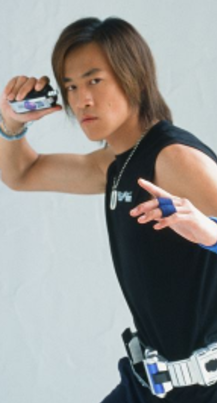 A character exclusive to the movie adaptation. Leo is a powerful, but arrogant Rider that acts as the leader of the Riotroopers.
Wirepullers of Smart Brain

Another trio of movie exclusive characters, they are the secret leaders of Smart Brain and The Man Behind the Man to Kyouji Murakami. 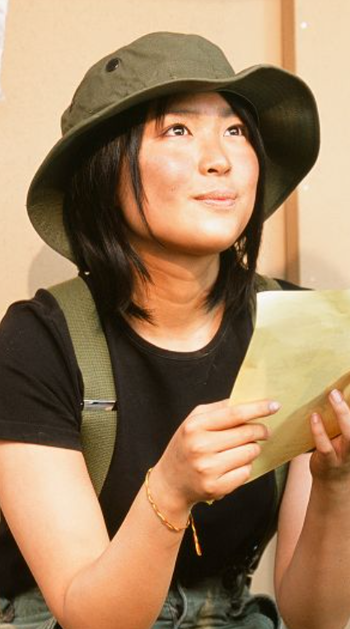 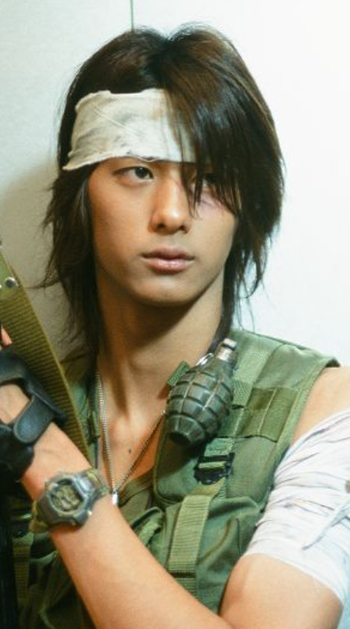 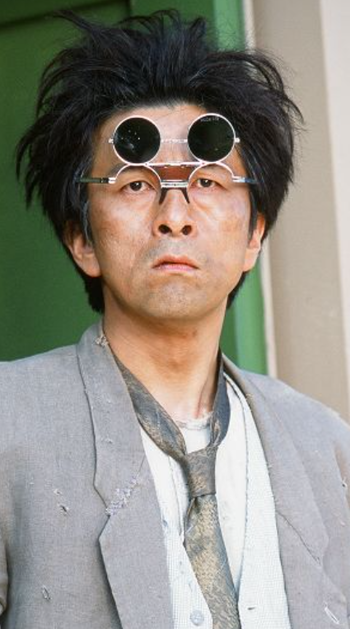