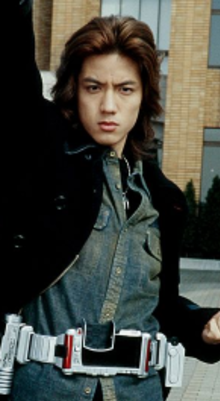 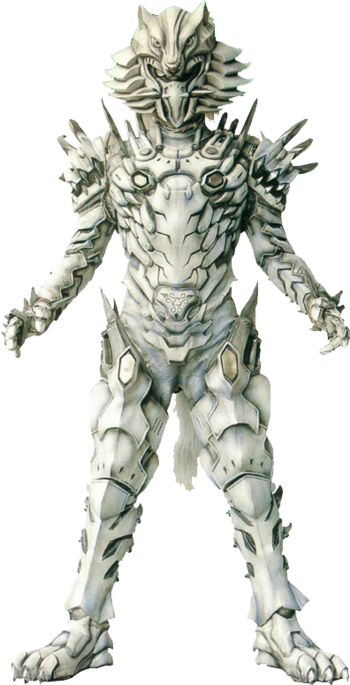 A snarky, brutish delinquent whom Mari came across by chance while chased by Orphnochs. He becomes the primary user of the Faiz Gear, and the one best-suited to using its multiple functions. Later revealed to be the Wolf Orphnoch.

Tropes exclusive to him as Kamen Rider 555 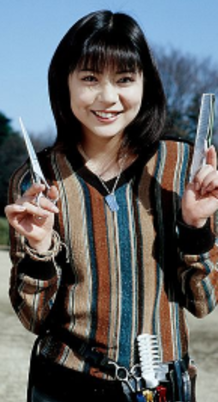 A member of the Ryusei School entrusted with the Faiz Gear by her foster father, which she gives to Takumi after finding she is unable to use it herself.
Keitaro Kikuchi 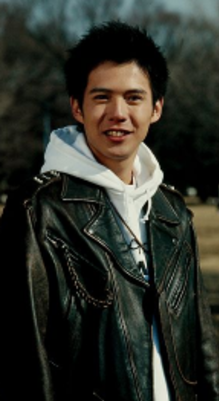 His family runs a dry cleaning service and he houses some of the crew.
Masato Kusaka 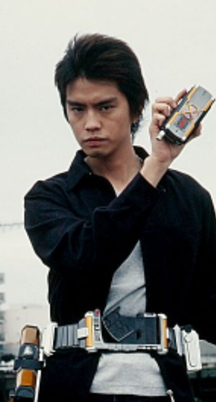 A man whose one purpose in life is Mari's love, and he'll do anything to have it. Since all our heroes are quite close to Mari, this causes... problems, not helped by the fact that even without that he's an unrepentant jerkass. The primary user of the Kaixa Gear.

Tropes exclusive to him as Kamen Rider Kaixa 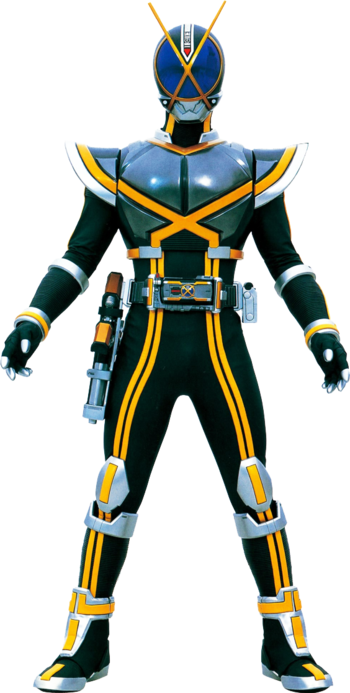 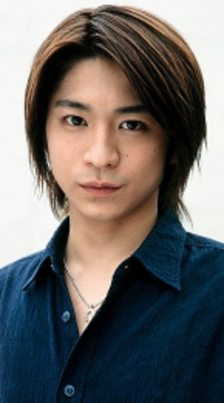 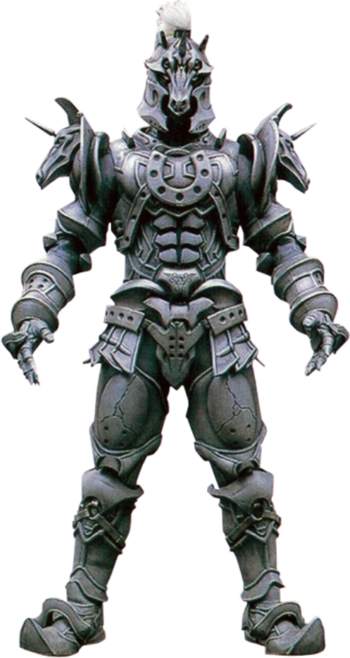 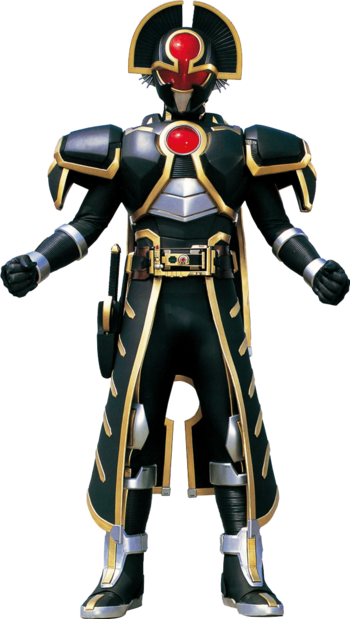 The unofficial leader of the Renegade Orphnochs. 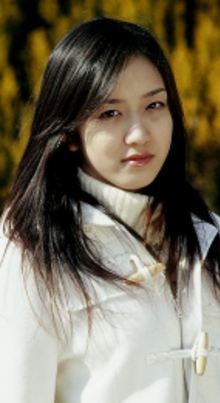 A bullied schoolgirl who became an Orphnoch. She's a nice, shy girl even if she has... issues.
Naoya Kaido 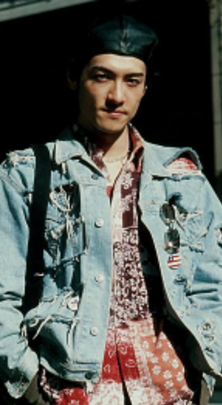 An eccentric former musician who also becomes an Orphnoch.