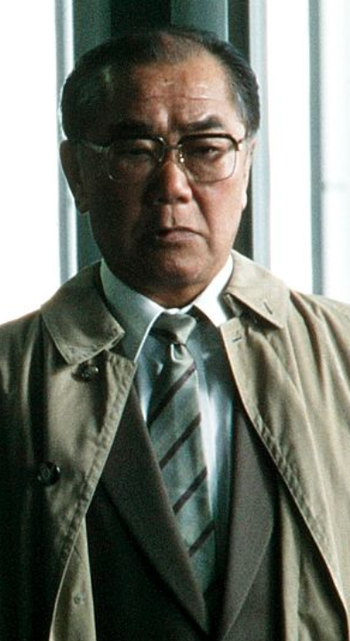 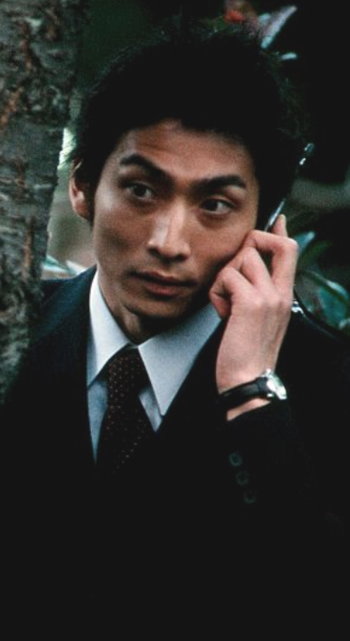 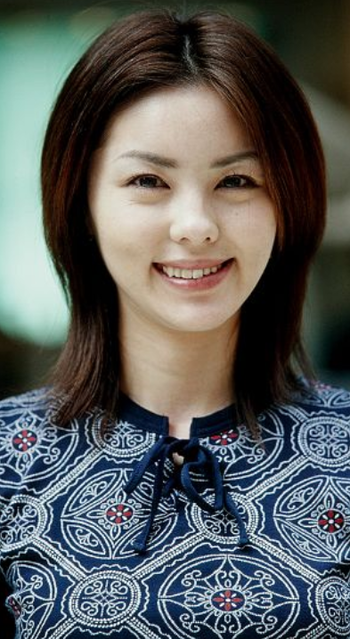 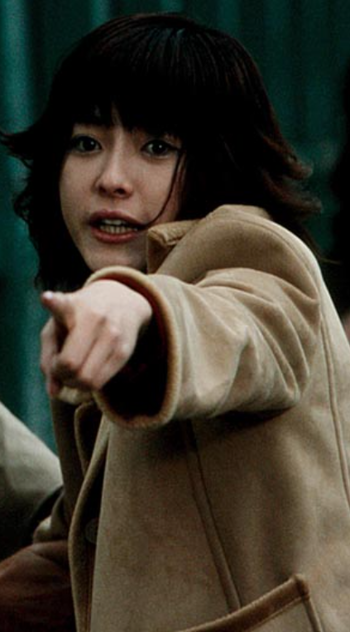 Two excavators who ended up in the underground Ryusei School and encountered Hanagata as the Goat Orphnoch.
Masahiko Minami 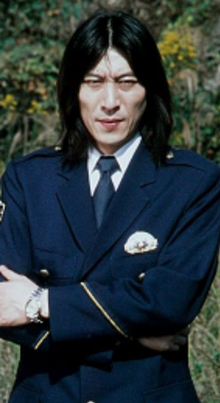 A human scientist working with Smart Brain to study the Orphnochs.
Advertisement: