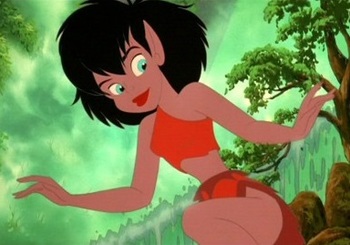 Crysta is a curious and plucky teenage fairy and the main character of the first movie, as well as a major character in its sequel. 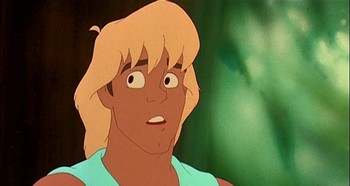 Zak Young is the tritagonist of the first movie, and Crysta's Love Interest. 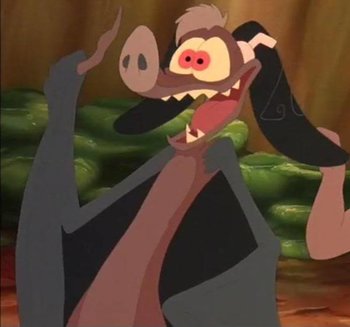 Batty Koda is the deuteragonist of the duology. He is a fruit bat that was used as a scientific experiment by humans. 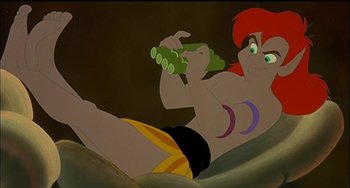 Pips is a supporting character in the first movie, and the tritagonist in the second. He is a love interest and friend of Crysta in both of the movies. 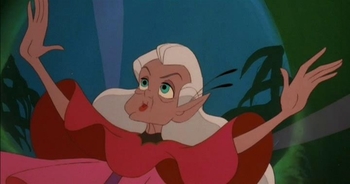 Magi is the motherly/grandmotherly figure and teacher of Crysta, she is also the sprite of the forest. 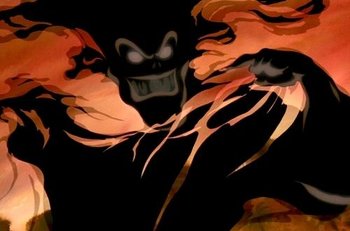 Hexxus is the main antagonist in the first film. He is the spirit of pollution and destruction. 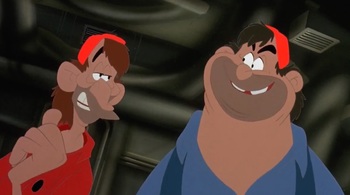