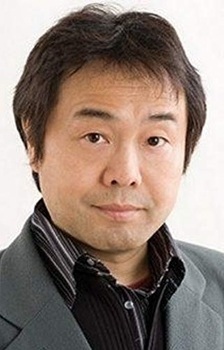 When you think of Masami Kikuchi (born April 24, 1960), just think of him as an older Satoshi Hino, over sixty to be exact. His roles, as implied, are usually of the Unlucky Everydude or the guy with the Unwanted Harem variety.

These days, though, he broke out of his pigeonhole. Just look at his range of roles in the Digimon franchise alone.

He is also not related to Hideyuki Kikuchi or Mika Kikuchi.