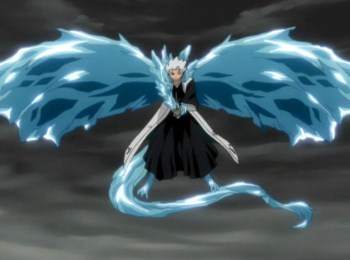 Ice angel, ice angel, will you be mine?
Advertisement:

Examples of An Ice Person in anime and manga.