"It's difficult to throw your two cents in without them hitting someone in the head."
—Me
Advertisement:

Hey everyone, I'm Syrika. I've decided to make a trope page! (By the by, Syrika is pronounced "sir-RYE-ka." Just thought I'd clear that up.)

So some stuff about me over here, since my tropes page is forever a work in progress. I'm usually a lot shyer in real life than on the forums and such, mostly because I can't speak as well as I write. I have three brothers - one who is the troper who introduced me to this site, Miscellaneous Soup - and a shih tzu.

I am a fangirl of many many cartoons and anime, which I shall list below if I ever figure out how to make windows. In any case, feel free to talk to me about anything!

Stuff I do - I write fanfiction on fanficton.net. I'm working on several stories at the moment, and have several published. They can be found here.

a link to my blog, where I did a blind liveblog of Pokemon Moon!

From 11/15/15 to 3/8/17, I was part of the City Of Lost Characters RP! I played Sadness from Inside Out before I switched to Wander and Sylvia. It's a super fun roleplay, so I recommend checking it out.

Good news: I figured out how to use windows!

And now, more good news: I can actually do collapsible folders too!

open/close all folders
Tropes About Me
Fandoms (Stuff I Like)
Advertisement:
The Hall of Best Characters
Note: These are in alphabetical order, not order of favorites. Otherwise my head would explode trying to decide. Also, this is no longer accurate, because I can't keep up with all my favorite characters. The list of fandoms is still in date, though! 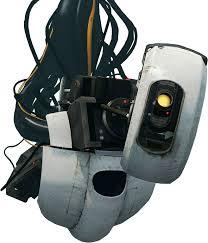 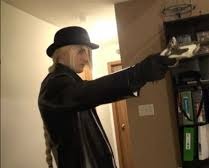 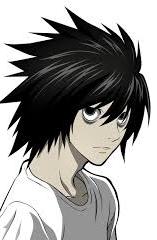 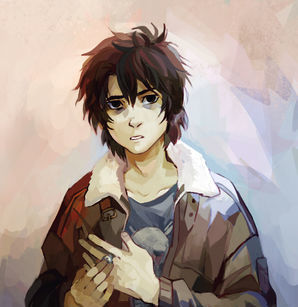 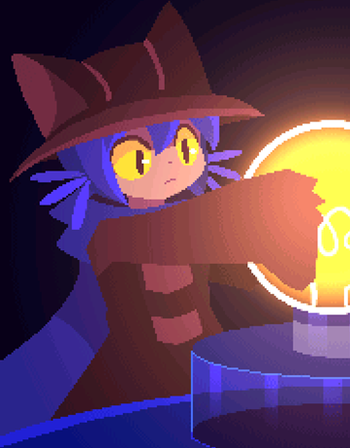 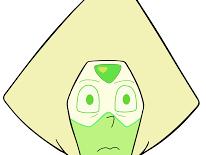 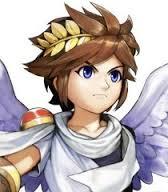 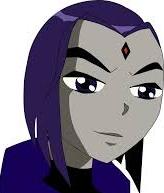 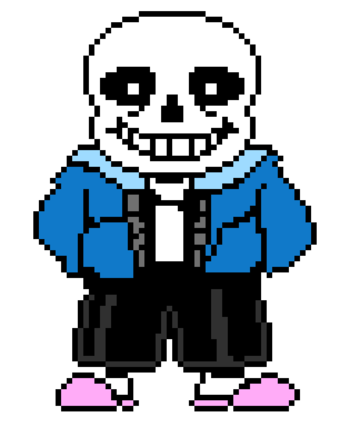 What you're seeing is a snapshot of me from my teenage years. I am 18 as of adding this note, and I can tell that my days as a frequent troper are coming to an end. Also, the Hall of Best Characters is hideously out of date. Where's Crona?!