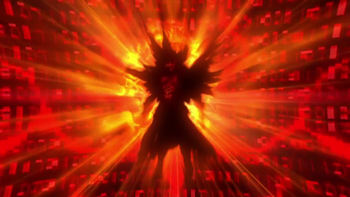 Episode 1: I'm A Kamen Rider!
Episode 2: Another Prodigy With A No Thank You?
Episode 3: BANG, That Jerk Is Coming!

Episode 5: Everyone Gathers For A Clashing Crash!
Episode 6: A Hollow Beating In The Heart!!
Episode 8: Men, Fly High!
Episode 9: Beat Up The Dragon!
Episode 12: Christmas Special: Targeting The Silver Xmas!