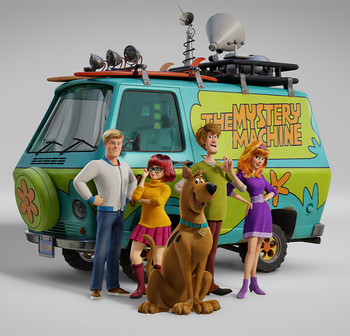 Ever since they solved their first case on Halloween, Fred, Daphne, Velma, Shaggy, and Scooby have formed an independent mystery solving group. 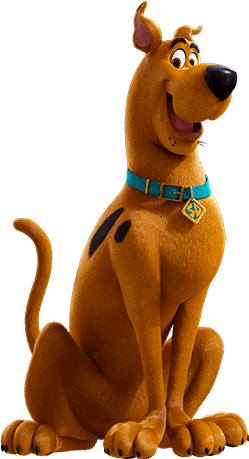 Shaggy and Mystery Inc.'s trusted, yet fearful, Great Dane. He's known Shaggy since they were kids and has promised to always be his best friend.

Scooby-Doo's inseparable best friend since childhood, and the easy-going member of Mystery Inc. He's known for his bottomless and unusual appetite, along with his quick-footed cowardly nature whenever danger arises.

The de facto leader of Mystery Inc. Fred Jones believes he's the man with the plan, with the help of his trusty and cherished Mystery Machine.

Daphne serves as the team's charismatic ace communicator. She's claimed to have an efficient sense of social dynamics and connection within her own team, outsiders, and social media.

Velma serves as the leading brain of Mystery Inc's Evidence and Research branch. She's always the smartest person in the room, which can make her socially awkward around some folks, but this also enhances her brand of humor and charm. 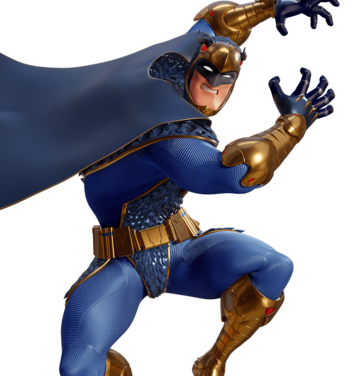 A rather dimwitted superhero who is seeking to stop Dick Dastardly. 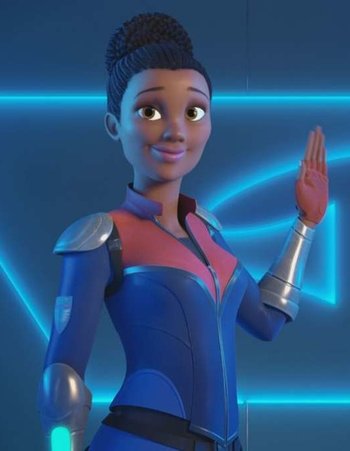 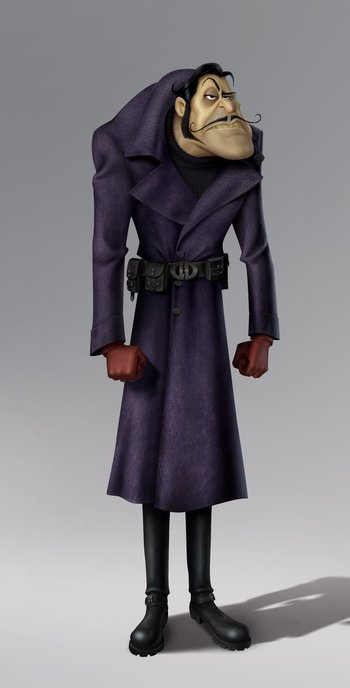 A super-criminal plotting to open the gates to the Underworld.
Muttley 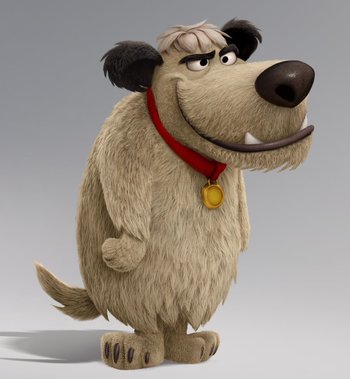 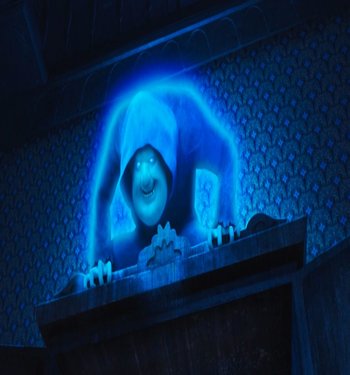 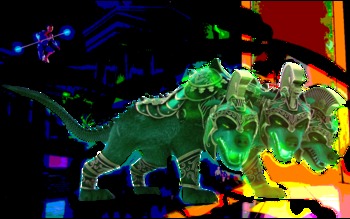 The guardian to the gates of the Underworld. 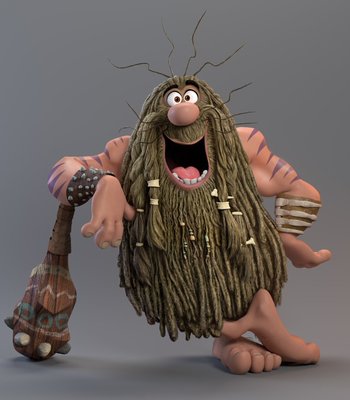 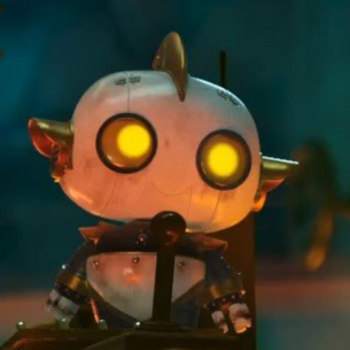