Given that this is a theatrical movie, there is great deal of nostalgia and callbacks thrown in: 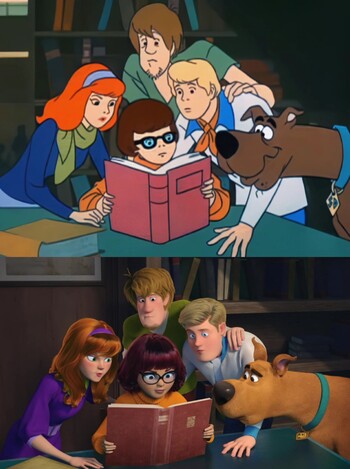