These are the former members of the League of Destruction in Evil Con Carne.

League Of Destruction As A Whole 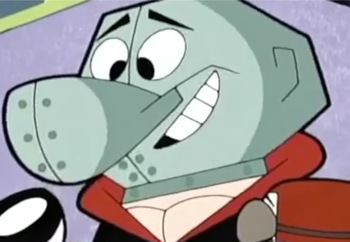 "Hello, neighbor."
Voiced By: Maurice LaMarche
"Well, quite simply, I was hoping that perhaps we could... join forces."
Professor Death Ray Eyes 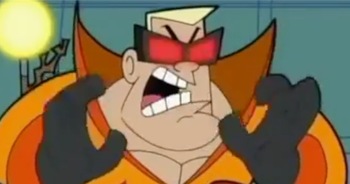 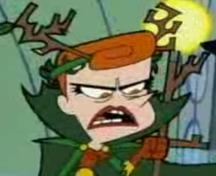 "I should lead because I command the forces of nature!"
Troop Terror