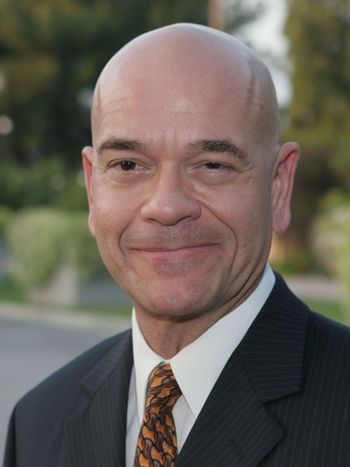 He is best known for his portrayals of Dr. Dick Richards on China Beach and as Breakout Character the Emergency Medical Hologram (EMH), also known as The Doctor (no, not that one) on Star Trek: Voyager.

He has also frequently collaborated with director Joe Dante.

Atlantis allies with Todd the Wraith against their common enemy, the Replicators

Atlantis allies with Todd the Wraith against their common enemy, the Replicators