Funny / Guardians of the Galaxy Vol. 2 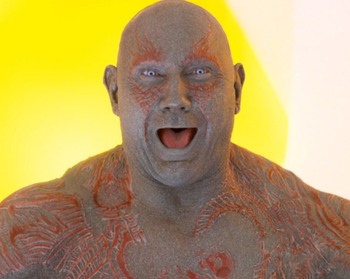 "HAAAA HA HA! She just told everyone your deepest, darkest secret! You must be so embarrassed!"note Do me!! Do me!!.
"Welcome to the frickin' Guardians of the Galaxy."
— Rocket on behalf of Baby Groot. Although the latter didn't use "frickin'."