This is for the Saint Seiya Characters in the Toei Animation movies. Spoilers are unmarked. 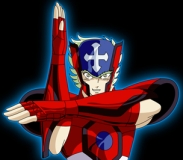 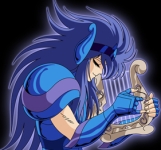 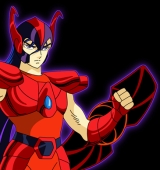 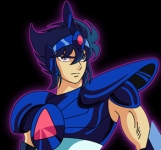 The Heated Battle of the Gods (Movie 2) 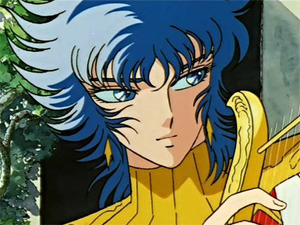 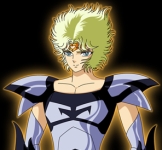 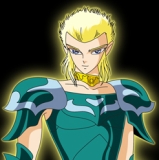 Warriors of the Holy Battle (Movie 4) 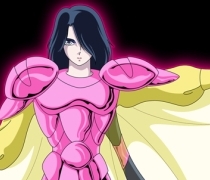 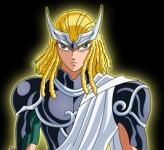 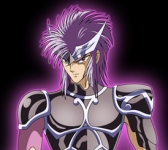