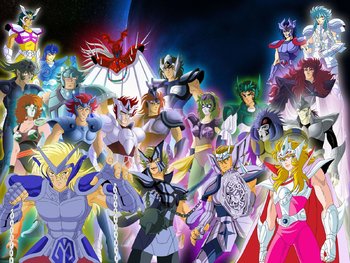 Most of the Silver Saints shown in the original series are shown to be proudful, ruthless and sadistic, mainly as antagonists to the Bronze Saints, save from some exceptions. 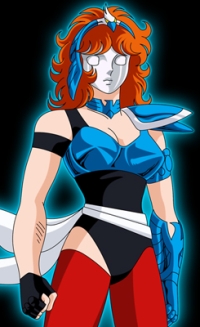 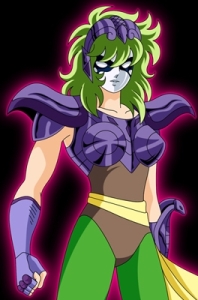 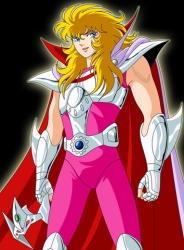 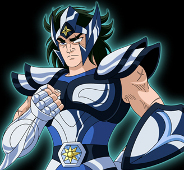 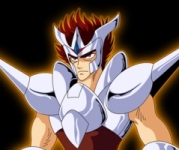 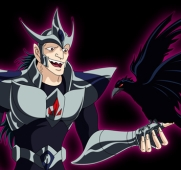 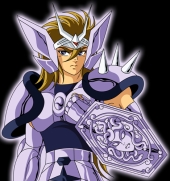 "Heh... Don't worry. One enemy or five hundred.. It makes no difference to Algol, the Perseus Saint. Any who stand before me will be petrified."
Auriga Capella 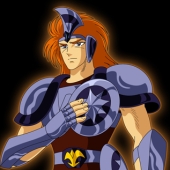 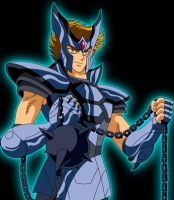 "We Silver's have been disgraced. I, Dante will, defeat this Bronze, whatever it takes!"
Heracles Algethi 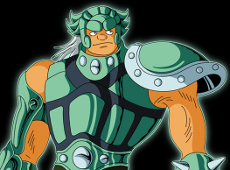 "I still can't believe a whelp like you Seiyatook out Misty and Moses."
Musca Dio 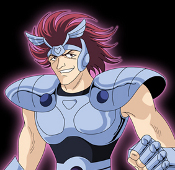 "Heh heh! No fair Algethi! His head isn't your to take! The one to avenge Misty and the others.. will be Dios the Musca Saint!!"
Canis Major Sirius 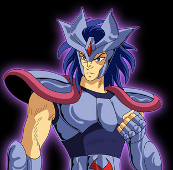 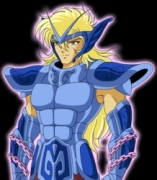 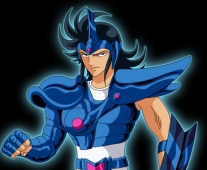 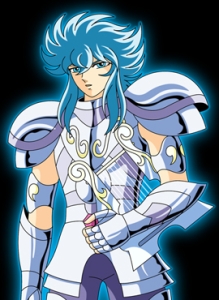 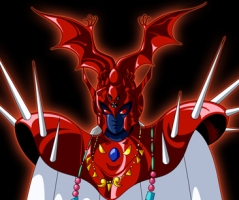 Who is he? (No seriously, we'd like to know.)
Spartan 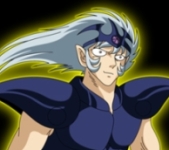 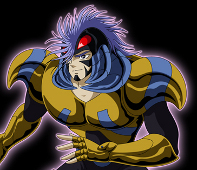 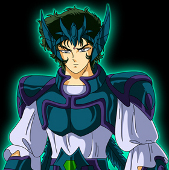 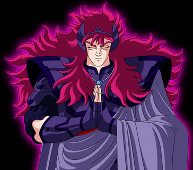