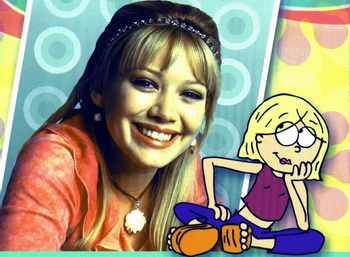 The main character. The show revolves around the lives of her and her friends. She is a shy girl and a little clumsy. She dreams to fit in and be popular. She has an animated inner voice that breaks the fourth wall to reveal her thoughts and feelings. 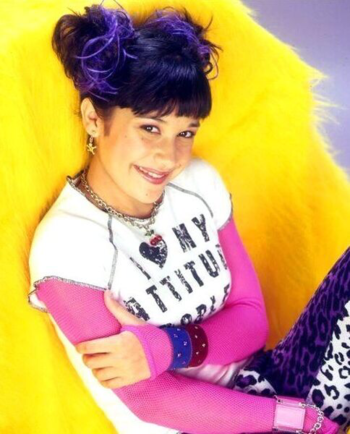 Lizzie's best female friend. She is the most self-conscious character in the show. She has a hard time dealing with being a teenager and growing up. 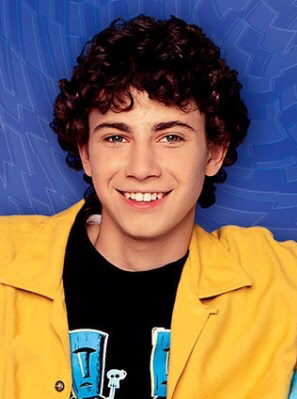 Lizzie's best male friend, and a very loyal one at that, as seen in the movie. They were friends since a very young age. Gordo is a straight A student, being the smartest and practical kid on the show. 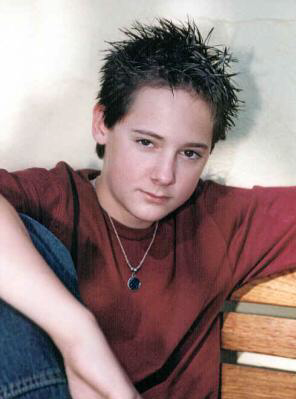 Lizzie's younger brother. He can be annoying and very clever. Regardless, he does care about Lizzie and his relationship with her is no different than any other sibling relationship. 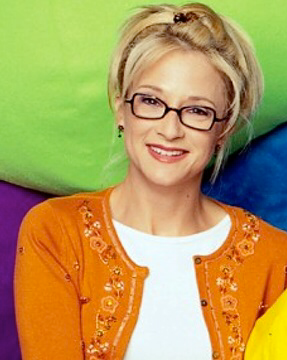 Lizzie's mother. Always gives advice to Lizzie and is sometimes strict to her children when needed. 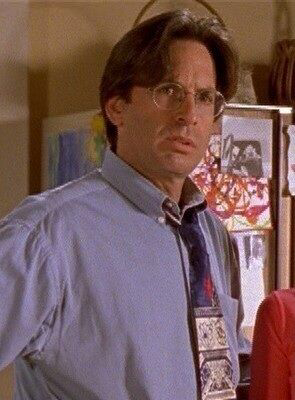 Lizzie's father. Like most sitcom dads, he isn't the brightest, but he's a nice enough guy. 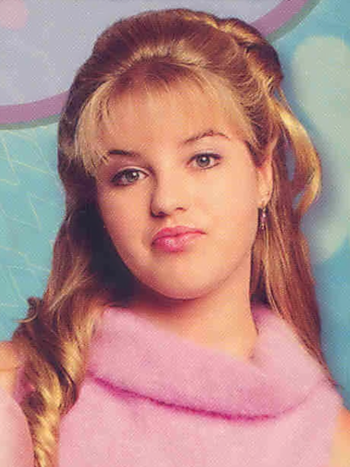 The Alpha Bitch and an old friend of Lizzie's. They were the best of friends but had a falling out shortly before the series. She becomes the main antagonist of most of the series. 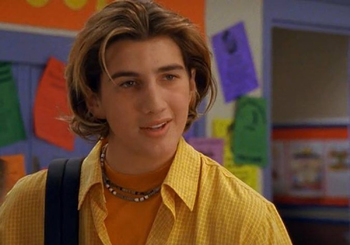 A handsome and popular yet dimwitted boy in Lizzie's school. Almost all the girls want him and he's pretty nice (except in the first season).

The least popular boy at Lizzie's school. Despite this he is pretty nice to people, and gets a friendly enough treatment from Lizzie. He had a crush on Lizzie, but when she decides not to return the feelings, he was pretty understanding. 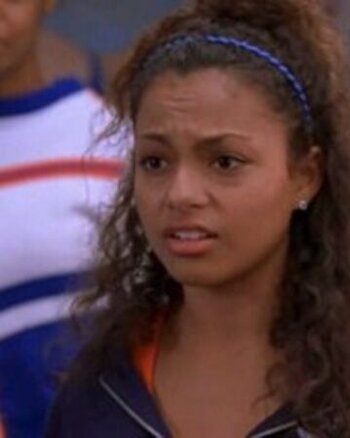 Kate's lackey and current best friend (until the movie). 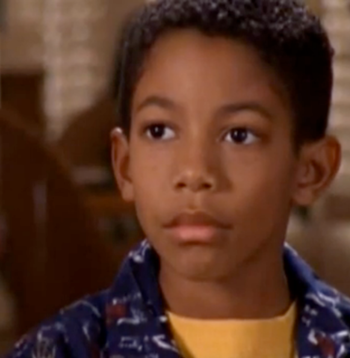 Matt's best friend who hasn't spoken a single word in the series.

A handsome Italian pop star that Lizzie meets in the movie. He befriends her during her trip to Rome. He offers to have him sing in his ex-girlfriend, Isabella's place at a concert.

Paolo's ex-girlfriend who looks identical to Lizzie, except for the fact that she's a brunette rather than a blonde. Paolo befriends Lizzie because of this.

The principal of the high school Lizzie and Gordo will be attending, as well as the chaperone of the class.