open/close all folders
Group as a whole
Khadijah James 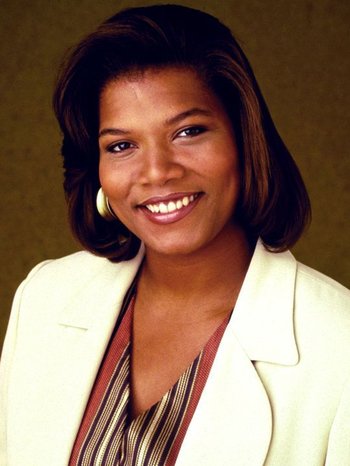 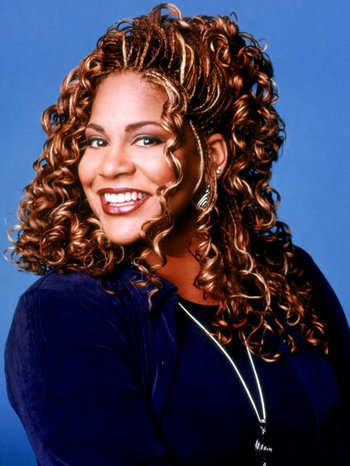 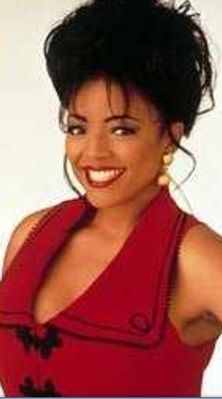 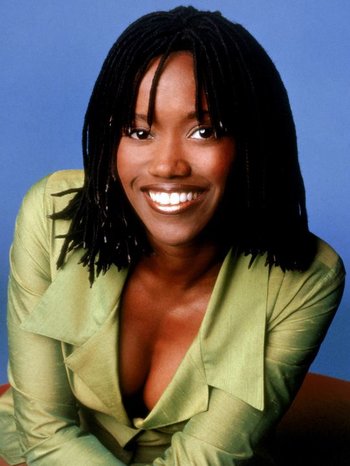 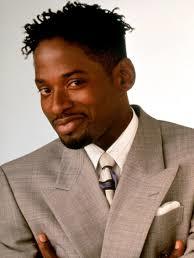 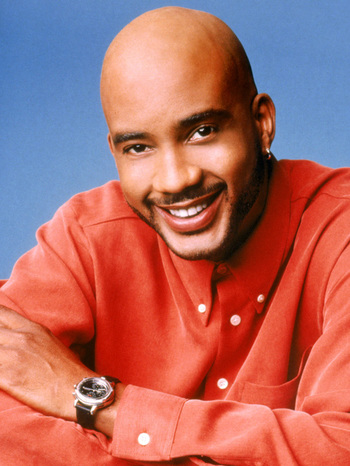