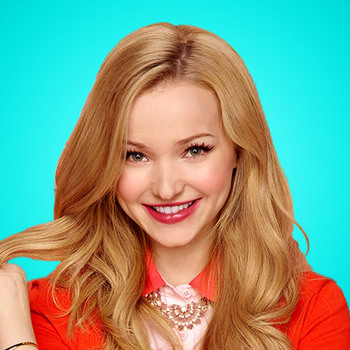 Liv Rooney, the former star of "Sing It Loud!"
Portrayed by Dove Cameron

Liv is the oldest kid of the four in the family, being the older one of the twins. She is a peppy, girly girl. Used to star in Sing It Loud, she is trying to adapt to a normal life. 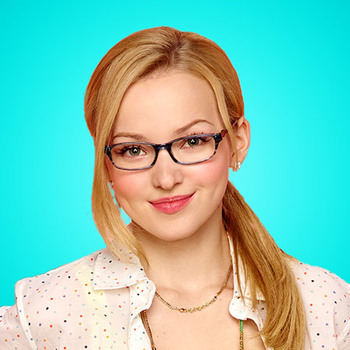 Maddie is the 2nd kid of the family, being the younger one of the twins. She is an athletic Tomboy that likes to play basketball. 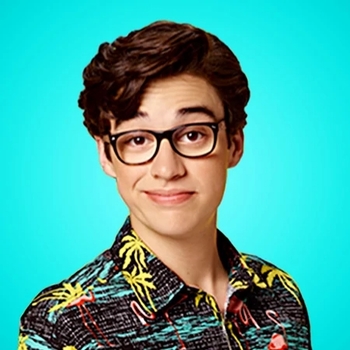 Joey Rooney, the misunderstood ladies man, according to him.

Being the 3rd child of the family, Joey is a classical nerd. He has various nerdy interests and keeps his grades high. However he is socially awkward and is looked over even by his own family from time to time. 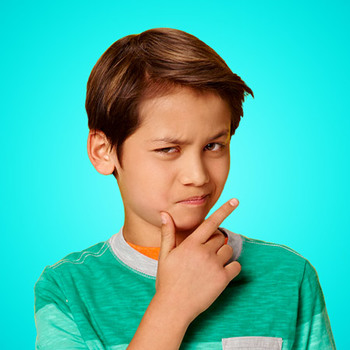 He's quite the genius.

Energetic little bro of the family, Parker is the resident prankster and troublemaker. He avoids chores, break rules and causes chaos. 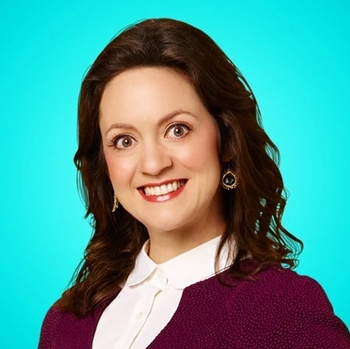 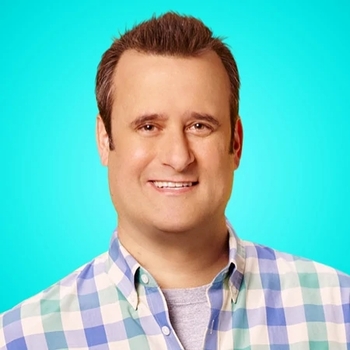 "Coach Dad," as Maddie once called him. 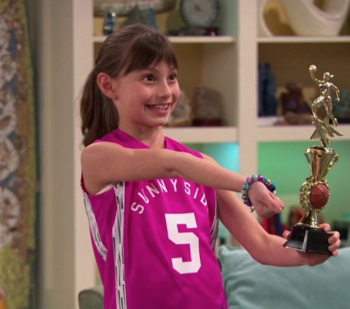 Ruby almost steals the show from her co-star/cousin Liv.

The Rooneys' cousin who is an aspiring actress that Liv becomes a mentor to. 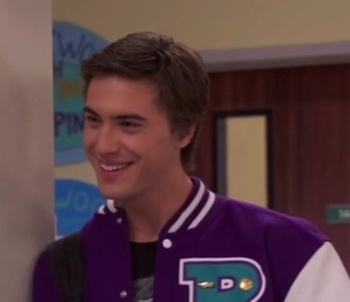 Just the guy for Maddie

Diggie is no classical jock. He has a sense of humor and is down-to-earth lust like everybody else, and he is the perfect match for our Maddie. 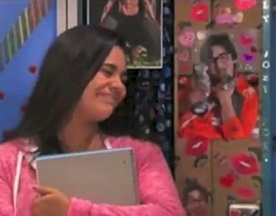 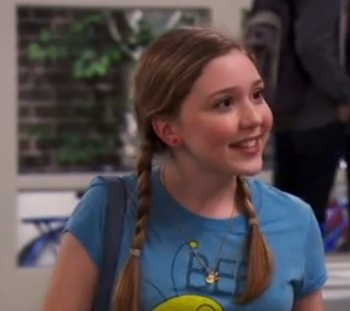 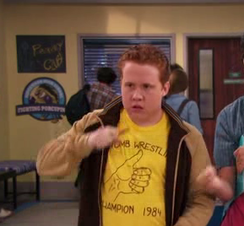 He believes that he and Liv are meant to be together. 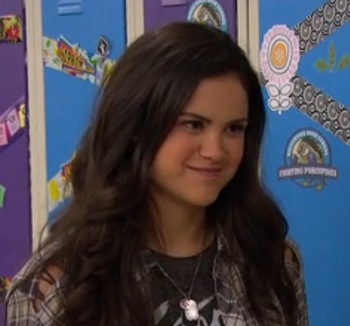 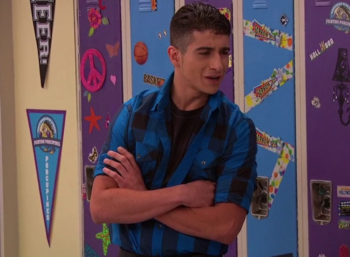 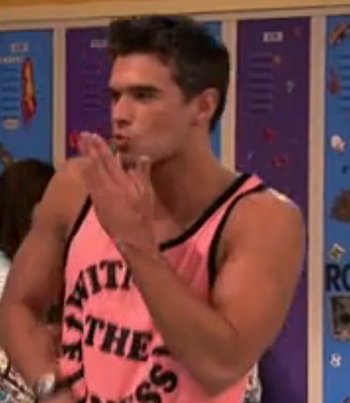 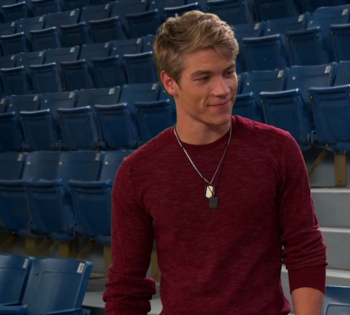 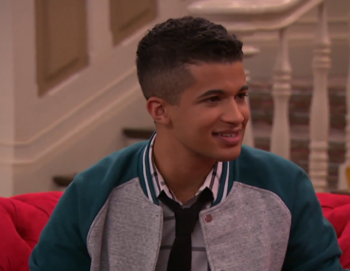 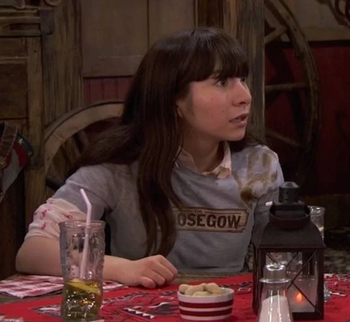 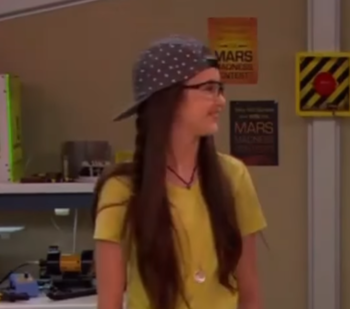 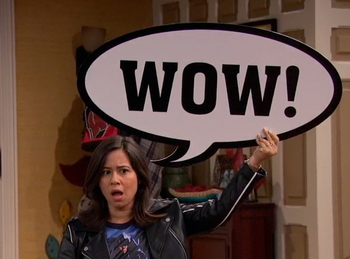 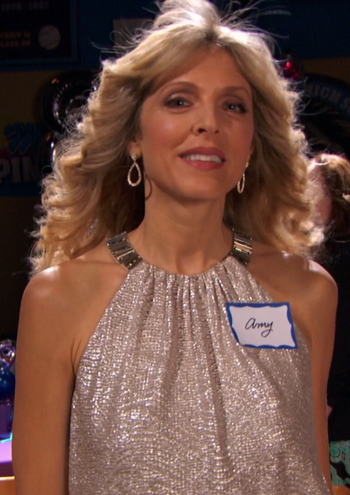 Not someone you can compete with.

She is Pete's ex-girlfriend from high school, but they are still very close friends. Karen is very jealous of her relationship with Pete. After high school, Amy spent time as a model in an attempt to pay for medical school.