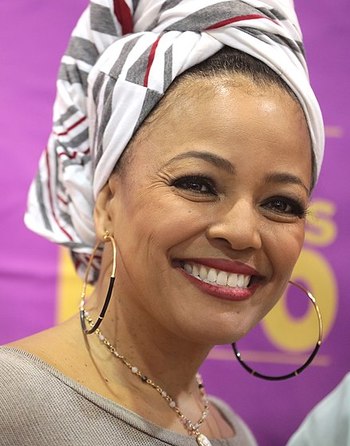 Kim Victoria Fields (born May 12, 1969 in New York City, New York) is an American actress and director best known for her roles as Dorothy "Tootie" Ramsey on The Facts of Life and Regine Hunter on Living Single.

She was previously married to Johnathon Franklin Freeman (and was at the time credited as Kim Fields-Freeman) and is currently married to Christopher Morgan, with whom she has two children. Her mother, Laverne "Chip" Fields, and younger sister, Alexis Fields, are also actors.