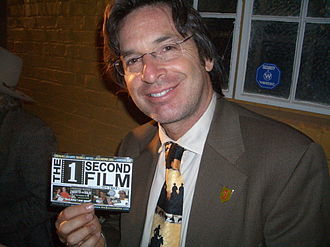 Robert Reed Carradine (born March 24, 1954 in Hollywood, California) is an actor, musician, and race car driver. He is the son of John Carradine and brother of David Carradine and Keith Carradine. He and David were part of a band called Cosmic Rescue Team aka Soul Dogs. He has three children, including Ever Carradine.