Robert "Bobby" Goren is a quirky, extraordinarily intelligent investigator and criminal profiler, known as much for his instinct and insight as for his odd mannerisms. His partner, best friend, and Most Important Person is Alexandra Eames. 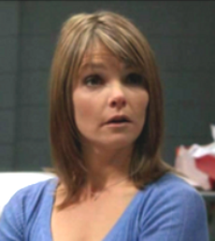 Alexandra "Alex" Eames is Goren's quiet, snarky, practical partner, who generally seems to mesh well with him despite the noticeable personality differences between the two.

The captain of the Major Case Squad in Seasons One through Five. 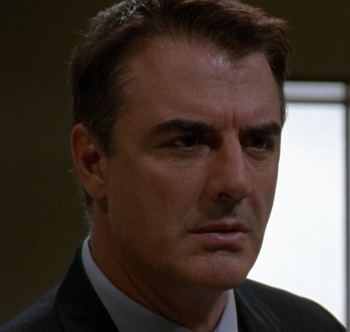 Logan is a troubled detective who formerly worked in the detective squad of Manhattan's 27th precinct. 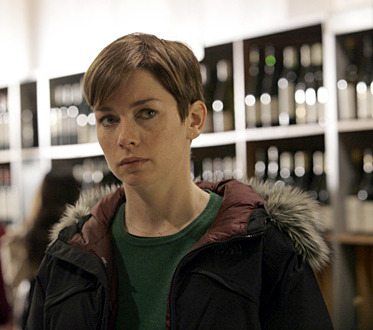 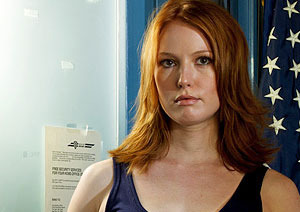 Megan Wheeler's temporary replacement while she was on a special assignment in Europe.

The captain of the Major Case Squad in Seasons Six through Eight.

Logan's replacement and an old acquaintance of Captain Ross just returned to the force after seven years, Zach is a pretty quirky detective with a dry, witty sense of humor.
Detective Serena Stevens
Portrayed by: Saffron Burrows

Danny Ross' successor as Captain of the Major Case Squad. She formerly worked in Internal Affairs before moving to Major Case.

Callas's replacement as head of the Major Case Squad, Hannah is a Reasonable Authority Figure with a prior friendship with Goren.

Eames's temporary replacement after her maternity leave, who lacks the same chemistry and effective partnership with Goren that Eames had.

Other Police Officers and Police Technicians

A recurring detective who runs across the Major Case Squad on occasion, and aids them in their investigations. She later shows up in SVU, playing the same role.

A cop turned politician and an old friend of Deakins.

A member of the bomb squad.

The wise-cracking medical examiner. Also appears in the original series; for tropes relating to her character there, please see the Law & Order character sheet.

Goren's psychologist and friend of the new captain of MCS, Joseph Hannah. Goren was required to see her as a condition of his return to MCS.

The Assistant District Attorney that works with the Major Case Squad from Season One to Season Five. 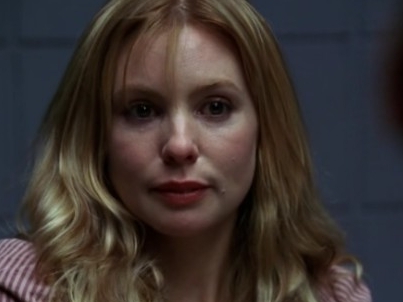 Robert Goren's former mentor, and one of the first criminal profilers. He was once a respected member of the FBI, but had a mental breakdown during the pursuit of a serial killer and subsequently became a laughingstock.