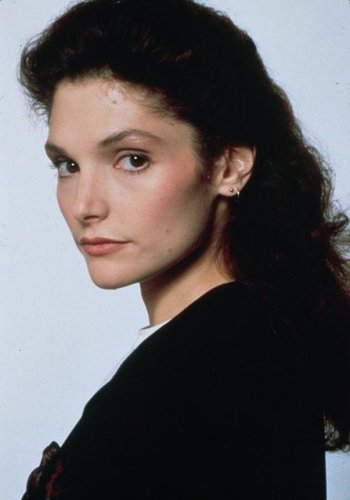 She's been in a wide range of dramatic roles across film and television, as well as appearing on Broadway in various musicals.