Characters / Accomplishments of the Duke's Daughter

Characters in Accomplishments of the Duke's Daughter 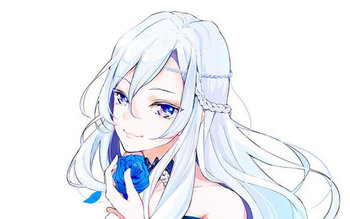 The Duke of Armelia's daughter and acting fief lord. She becomes the founder of the Azuta Corporation. 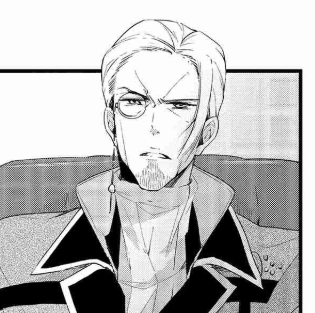 Iris's father and Duke of Armelia. 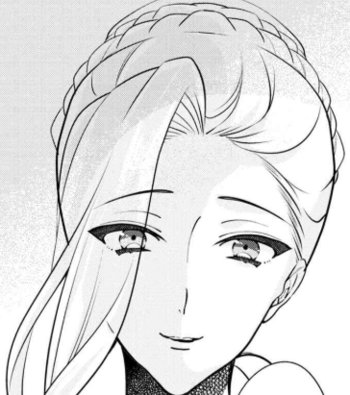 Iris's mother. A powerful force in social circles. She is the main character of the author's earlier work Buke no Tashinami (Common Sense of a Warrior) 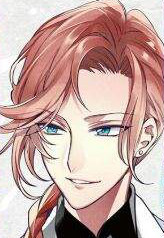 Iris's younger brother and part of Yuri's harem. After seeing the error of his ways, he works hard to become a reliable First Minister. 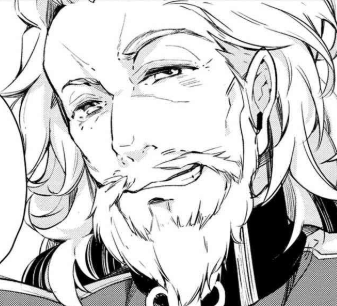 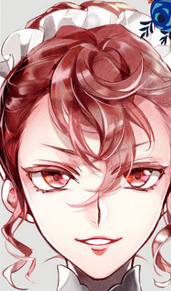 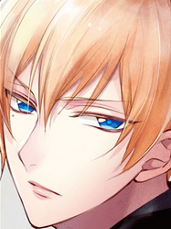 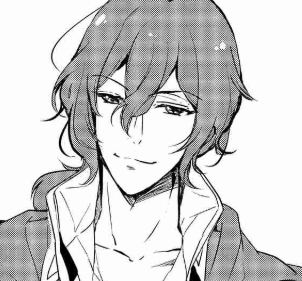 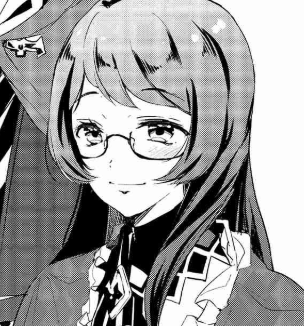 Librarian of the Duke's library. 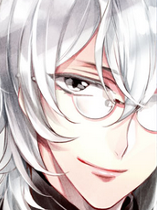 Merchant guild's vice-chief of accounting, before being asked to manage the new institution: the Bank.

Head butler of the Duke's household. 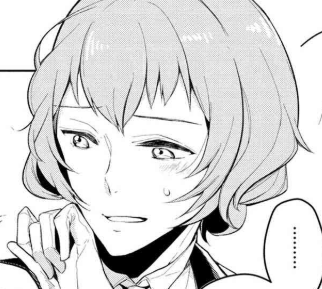 Butler-in-training for the Duke's household. Later works as manager at one of the Azura shops in the capital. 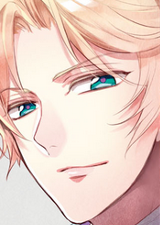 An accountant who works part time for the Azuta Corporation. For more information on him, go to Prince Alfred Dean Tasmeria in Alfred's Faction. 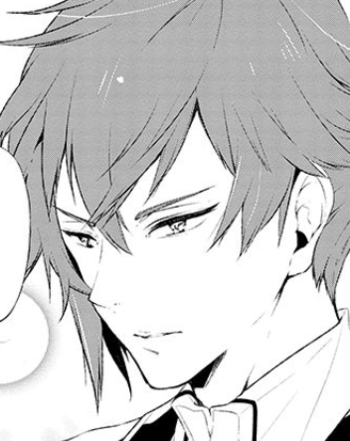 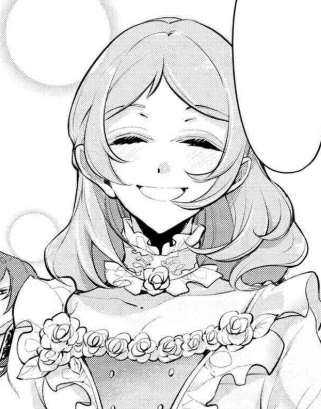 Daughter of a baron and Edward's fiance. She was the heroine in the game Iris's past life played.

Part of Yuri's harem. His dad is the commander of the Royal Guards.

Part of Yuri's harem. His dad is the Pope of the Darryl Church. 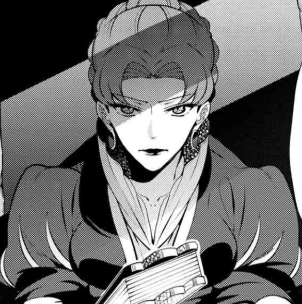 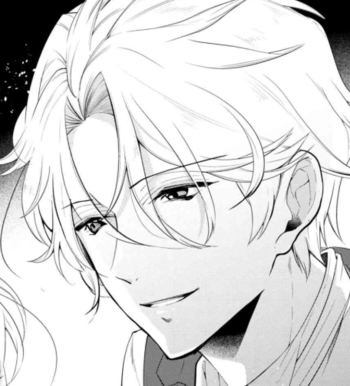 First Prince of Tasmeria. Though rumor says he's studying abroad, he in fact has been moving throughout the kingdom incognito. 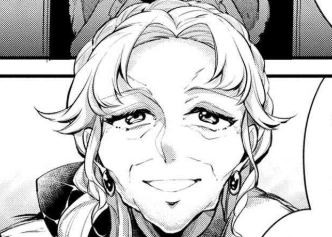 A spy working for Alfred.