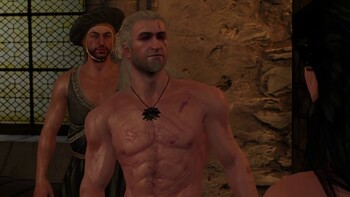 Trust me. It Makes Sense in Context.
Advertisement: 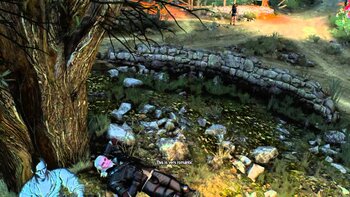 Nothing more bizarre than talking to a ghost while taking a break.