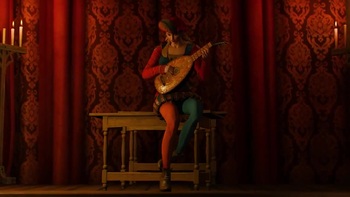 Music can never get any better than this.
Advertisement:

If there's another thing that Witcher 3 deserves praise for, it's the soundtrack. As The Angry Joe Show said, it is "unquestionably superb". 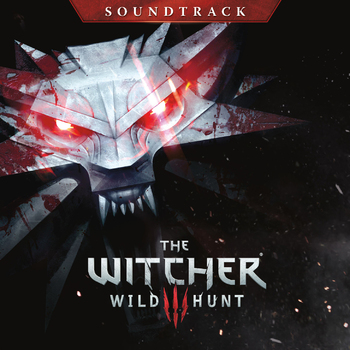 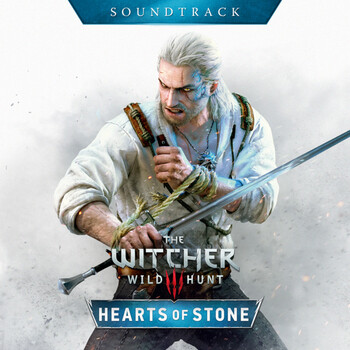 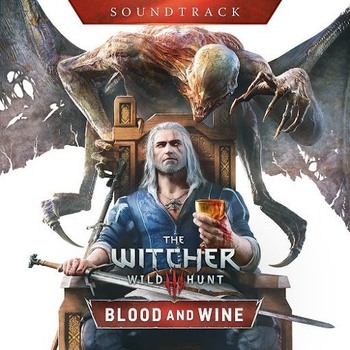