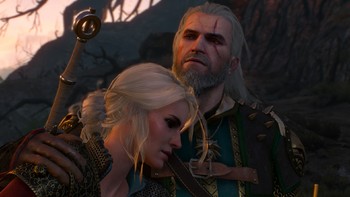 Just a friendly heads-up: Whenever you hear "Yes I Do"

start playing, you know that you're about to witness something that will turn even the toughest of the tough into mushy romantics.
Advertisement:
open/close all folders
Main Game
Ending-related 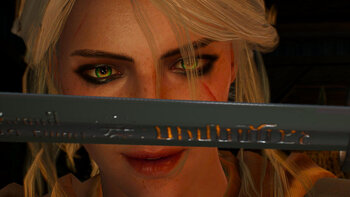 All these struggles have been leading up to this.
Hearts of Stone 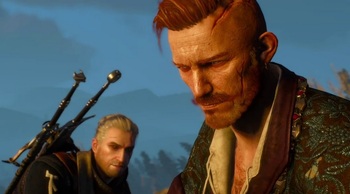