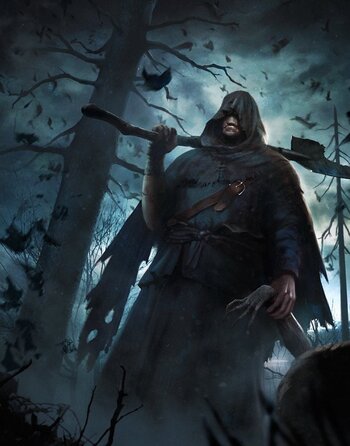 No shame in being scared of the Caretaker. This thing freaked Geralt out.
Advertisement:
open/close all folders
Main Game 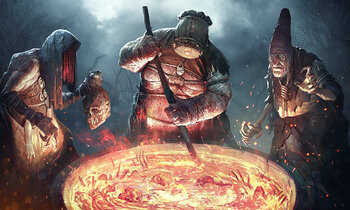 Everything about the Crones are just... Wait until you hear about what they do to a child.
Hearts of Stone 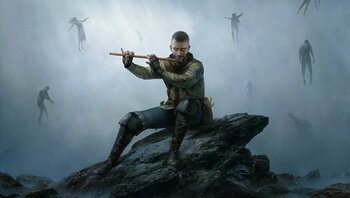 Whenever you see him, RUN.note "What? You think running will do you any good? There is no running from me, or from the debts you owe."
Blood & Wine 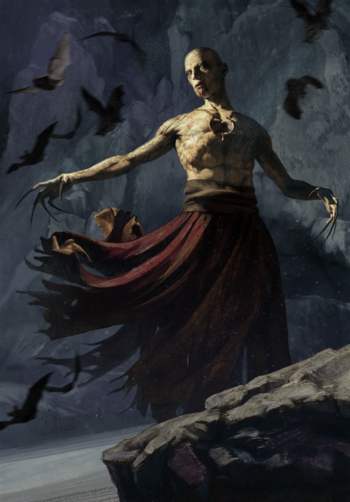 He wants blood, and he will not stop.