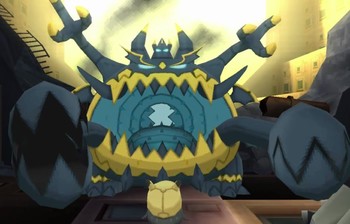 Pokémon has many bizarre creatures, but a few stand out above the rest: