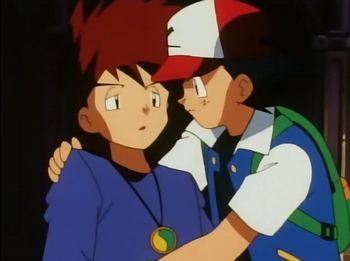 Gen I and remakes