The Green Clan, led by Hisui Nagare. On its surface, JUNGLE appears to be an ordinary social networking website. Members of JUNGLE complete missions in order to gain points in order go up ranks and gain temporary powers. Those who reach the highest rank (J-rank) get to meet the King in order to gain permanent powers. Given the nature of the clan, it's technically the largest of all the clans. However, most of the members are merely pawns to help carry out the clan's actual agenda. 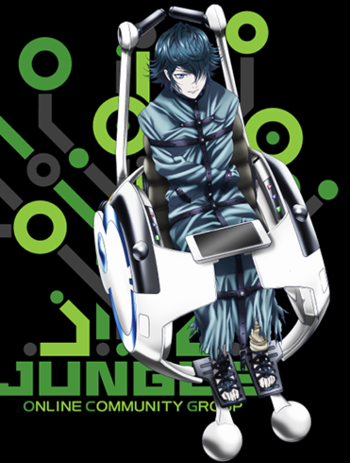 The Fifth and Green King. 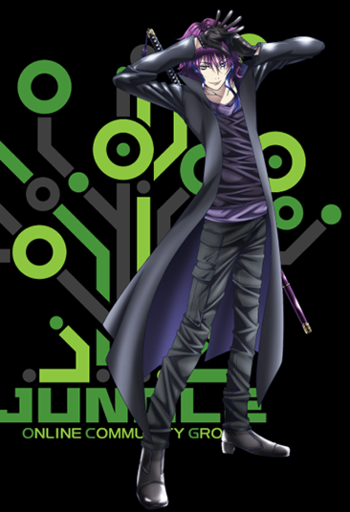 A Clansman of the Green Clan. He was the former vassal of the deceased Seventh King, Ichigen Miwa, as well as Kuroh Yatogami's senior and brother figure. 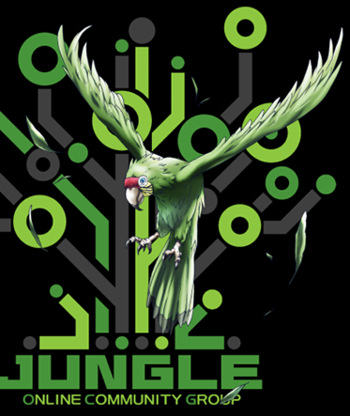 Hisui's medium through he speaks through. Stated to have intelligence equal to a human. 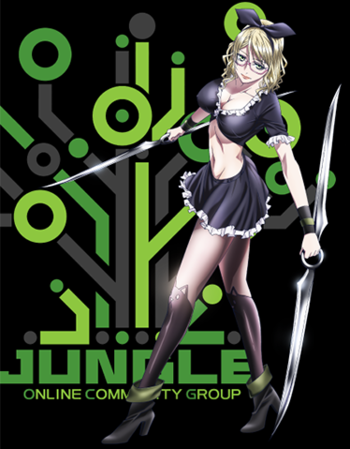 A U-ranked JUNGLE clansman. She was captured by Fushimi at the end of the movie and ever since then has been held prisoner in Scepter 4's prison cells. She finally appears in Episode 9 when Fushimi busts her out of prison. 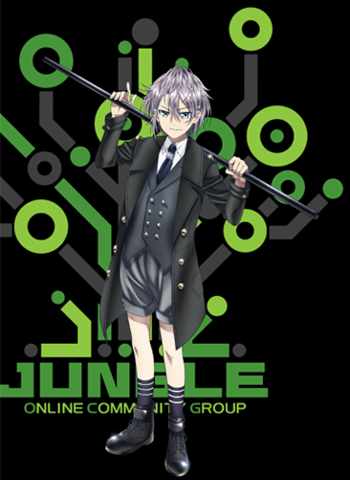 A high ranking member of JUNGLE who worked his way up after running away from home and is currently 13 years old. 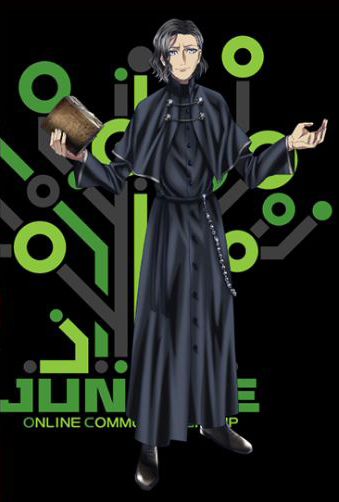 A high ranking member of JUNGLE. 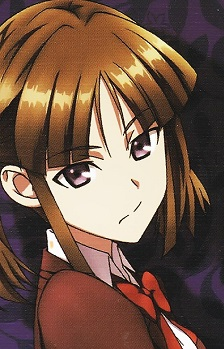 Appearing in K - Lost Small World, Aya is a cheerful girl in Misaki and Saruhiko's middle school who at first seems interested in Misaki. It turns out she's Saruhiko's second cousin, and just as sharp as the rest of her family. Considering them, she has her share of troubles. At the end of Lost Small World, her JUNGLE account is permanently shut down by Nagare because of Aya confronting Fushimi without his orders.