to see their clan insignia

The main protagonists. They meet and join forces as Shiro is pursued by HOMRA as the supposed Colorless King and Tatara's murderer. They have their differences at first, but they eventually bond and become close friends. They reside in Shiro's dorm at Ashinaka High School.

Once Shiro is revealed to be the Silver King, Adolf K. Weismann, Kuroh and Neko become his first clansmen. They later name their clan HAKUMAITOU (which translates to "White Rice Party"). 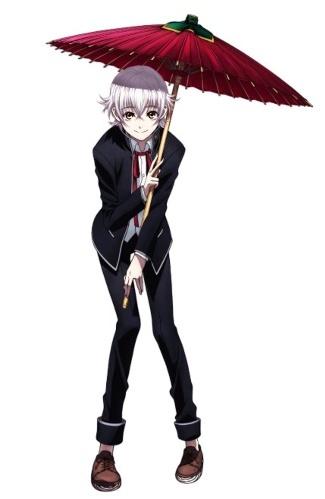 to see him as the Silver King
Click here

to see him as Adolf K. Weismann (past)
Click here 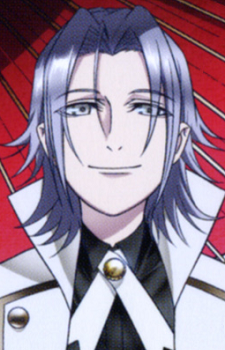 An Ordinary High-School Student who suddenly finds himself getting chased by several factions, all thirsting for his blood. He later realizes that he's appeared in this strange video of him murdering someone while evilly proclaiming himself as the "Colorless King" (which had been kindly broadcast through the entire city), even though he doesn't remember doing such a thing. 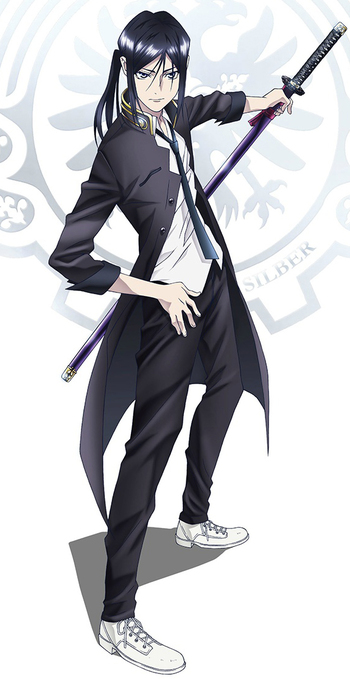 Voiced by: Daisuke Ono (Japanese), Matthew Mercer (English)
"In compliance with my late master's dying wish, I will slay the evil king!"

A stoic young man, vassal of the former 7th King, Ichigen Miwa. His goal is to complete his master's dying wish and defeat the "evil" King. Believing Yashiro to be said King, he saves him from the members of HOMRA to kill him himself. But after Shiro convinces him to be sure he's the evil king, his stance changes and his loyalty starts to focus on Shiro... 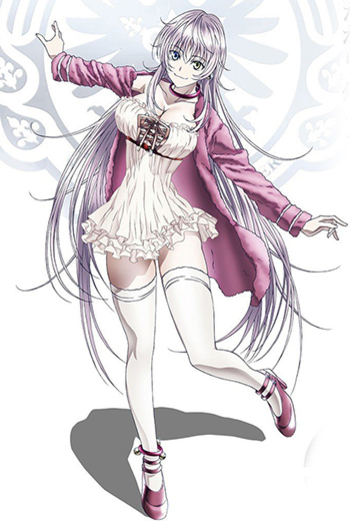 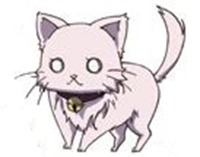 A mysterious girl who appears before Shiro one day, claiming to have transformed from his cat.