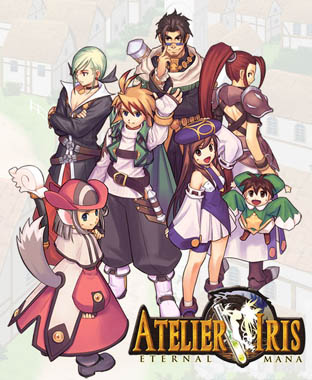 In a World… where alchemy exists, alchemists travel the land in search of new alchemic artifacts and Mana. The Mana are a race of beings who lend alchemists their power in order to craft stronger magical items.

The story follows Klein Kiesling, a young alchemist, as he explores the world along with a group of friends he makes along the journey.