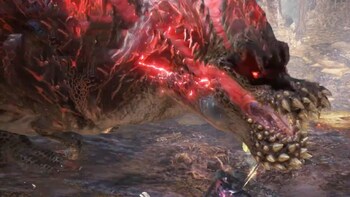 While Monster Hunter mainly borders on sheer awesomeness, some of the things present are a little more than sheer terror.

Spin-offs
Troper has abandoned the quest.