This movie has the word "monster" in its title for a reason. 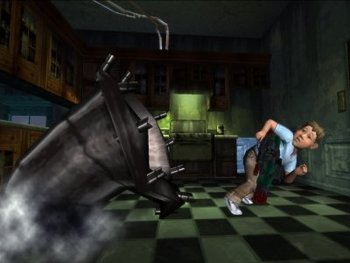