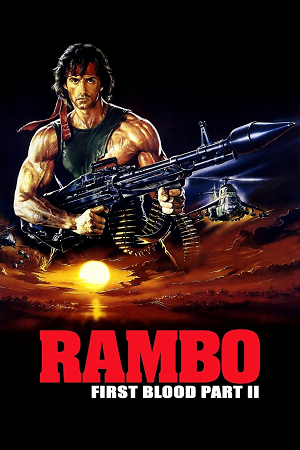 A Title Trope, where Oddly Named Sequel 2: Electric Boogaloo inherits the previous installment's title as its subtitle. Can overlap with Appropriated Title.