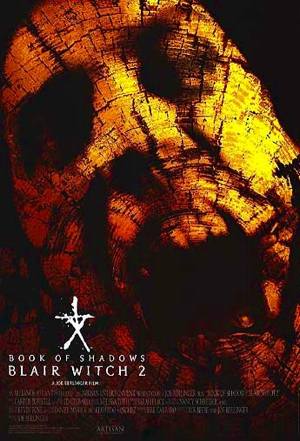 Five fans of the original The Blair Witch Project journey into the woods near Burkittsville to investigate the hysteria and mystery surrounding the film. After a night of heavy drinking, they wake up with no clue of what happened. Or what they may have done.